Popular herbalist reportedly collapsed and died at a hotel in Ikere Ekiti, Ikere Local Government Area of Ekiti State after an alleged having sex with his partner.

Globalgistng found out that the victim, identified as Fadayomi Kehinde, popularly known as Ejiogbe, died after a marathon sexual act with a woman at a hotel in Ikere Ekiti on Monday, January 2, 2023.

The woman’s identity was not yet established at the time of filing this report, but a source told Globalgistng that the woman is the wife of a pastor at the White Garment Church in the community.

Globalgistng learnt that the suspected lady was spiritually laced with Thunderbolt
“Magun” which led to the native doctor’s death.

According to the report, his lover raised the alarm after realizing that the man collapsed, the manager of the hotel and some herbalist supporters raced to the scene and immediately rushed the man to a nearby hospital.

It was, however, gathered that the man died on getting to the hospital.

The police have arrested the woman and the husband’s church has been destroyed by fans of the herbalist.

It was gathered that the remains of the deceased were deposited in the morgue of the St Peter private hospital in Ikere. 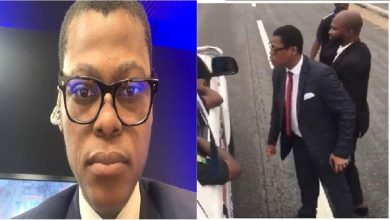 Court Fines Arise Tv Presenter N70, 000 For Traffic Violation After A Collision With The Police 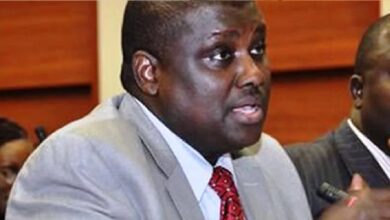