Otunba Yinka Akerele, a former gubernatorial aspirant in Ekiti and currently a House of Representatives aspirant, in federal constituency 1 of Ekiti North, revealed why Peace and Unity are essential for the success of the party.

Akerele received a rousing welcome from the good people of Oye Local Government during his familiarisation and consultation tour with the leadership of the party in the local government.

Otunba Yinka Akerele thanked the party leaders for their steadfastness and unalloyed loyalty to the party in the last election.

He implores them to stand firm towards promoting peace and unity of the party to enhance our chances of winning in the forthcoming 2023 general election.

He states the need for us to cooperate with one another, tolerates each other, and work together most especially at the grass root towards winning Ekiti for PDP, Atiku/Okowa and all the PDP candidates come 2023.

Gbenga Babalola in his response on behalf of the good people of Oye L.G appreciate Otunba Yinka Akerele (Ajinde) for his doggedness and loyalty to the party from the past to this moment, they promise to cooperate with him and work with him in the forthcoming election.

He stated further that, they were so worried about the epileptic level of unity among the party leaders at the National level and the States level most especially our own dear State Ekiti.

He now calls on Former Gov. Fayose (Oshokomole) to bring all the party leaders and members together to ensure success in the forthcoming General Election in Ekiti State.

Mr. Akinrinmola Olanrewaju thanked Otunba Yinka Akerele for deeming it feet to unite the party from his country home. He promised their unalloyed support and cooperation with Ajinde Ekiti to make his dream come through in 2023.

Oye L.G leaders In attendance were: 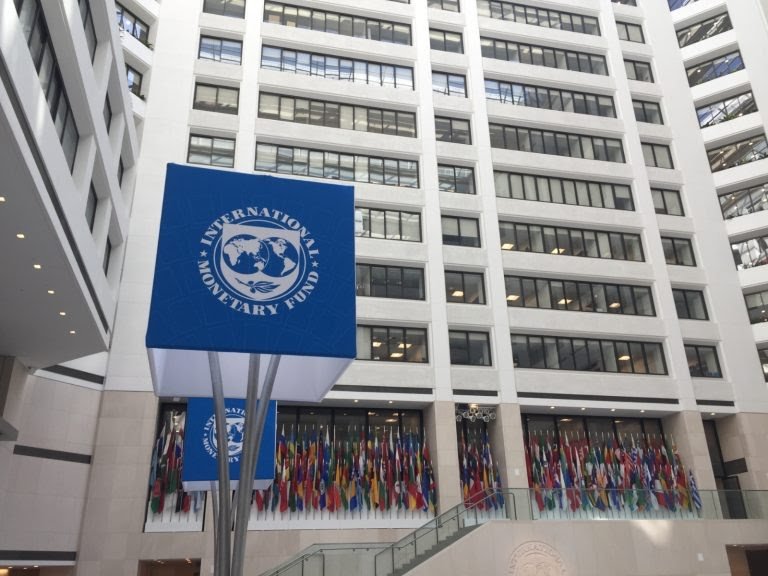 Why eNaira and other CBDCs are better than Bitcoin, altcoins – IMF

Court remands Yahoo Boys, Herbalist who Tried to Kill a girl for ritual in Ekiti 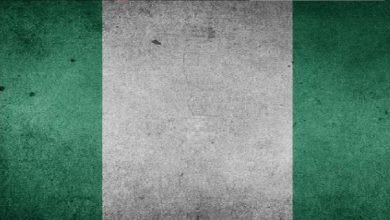