The Governor said that the IGR is used to clean up garbage, manage daily emergencies and other needs in the state.

Mr Sanwo-Olu disclosed this in an interview with Channels TV on Sunday night when asked to explain what his government has to show for close to N50 billion monthly IGR.

“That’s a very fair question. What we have to show for it (N50 billion IGR) is that on a monthly basis, I manage the emergency of the city. Today alone, there have been four emergencies reported.

“I’ve recruited over 650 fire service men, I’ve bought 64 brand new trucks that I would invite you to come for its commissioning. I spent over a billion to clear refuse in Lagos. That’s what we are doing,” Mr Sanwo-Olu said.

Speaking further, the governor said “we are building 16-18 kilometers of rigid pavement roads which run into tens of billions. We are building the biggest market in the country in Lagos,” Mr Sanwo-Olu said.

Mr Sanwo-Olu, who won his party’s governorship ticket for a second term, said Lagos IGR is not in the hands of “third party,” but adequately utilised for developments.

The governor’s explanation on how Lagos IGR is spent comes amid criticisms that developments are not commensurate with the huge resources generated in the state. 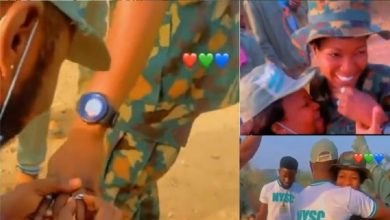 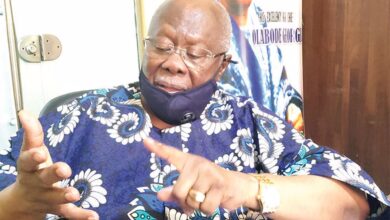 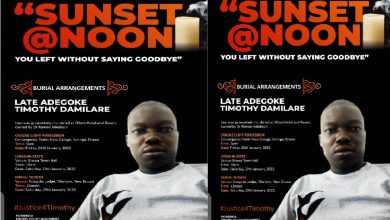 Obituary: Murdered OAU MBA Student To Be Buried On Saturday(Photo)