The Ekiti State (Football) Referees Council welcomes the national executives to the laying of the foundation of its secretariat at the Oluyemi Kayode Ado-Ekiti Stadium on Saturday, August 6, 2022.

At the event, the National President of the Referees Association Otunba Tade Azeez, ably represented by the FIFA RTD Adebisi Odeniran, the National Training Officer, said that she was very elated by this great development that the Ekiti Council established in the midst of other councils in the country.

Adebisi Odeniran said that the Ekiti Secretariat construction project is the first of its kind within the circle of referees in the entire federation.

The National Training Officer reiterated the unity of the council to make the laudable project achievable, and also charged all council members to have an impact on the project to accelerate the project for a quick start-up.

The head of the Council, Otunba A. Y. O Ariyo, in his comment, thanked the national body and the council members for their time and tireless efforts.

He also congratulated the President of Ekiti FA, Mr. Bayo Olanlege, for his support and great advice towards the construction project. 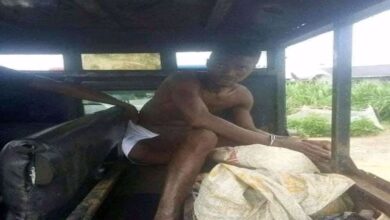 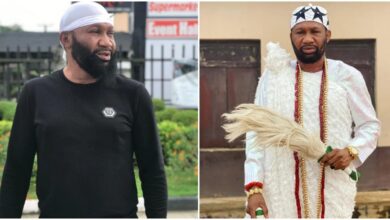 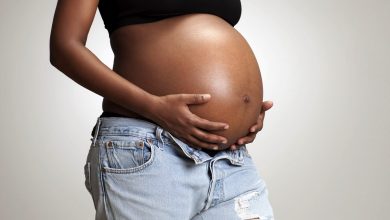 How My Boyfriend Impregnated My Mother — Lady Narrates(Video)