Atiku, who spoke in an Arise TV interview recently, had said that the Labour Party has no structure and as a result cannot win any elections.

Responding to the claim, Peter Obi, who appeared on a Channels TV show on Monday, said that his political journey has always been characterized by the miracle of God.

He said, “Well, my political journey has been a miracle. So many things have happened in my life that people never thought it would be possible. In 2003, I contested the Anambra gubernatorial election with a party that was only a year old. People said it would take a miracle to win the election that year. I won.

NEWS: 2023 Presidency: Wike Fires Back At Atiku Over VP Choice

“So my political journey has been like a miracle and I am waiting for the biggest miracle to happen in 2023. That’s my response to Atiku’s statement.”

Like Loading...
Tags
2023: My political journey has always been a miracle ATIKU ABUBAKAR I'm waiting for a bigger miracle in 2023 - Obi to Atiku I'm waiting for a bigger one – Obi to Atiku Labour Party presidential candidate Peter Obi has responded to the claims of Peoples Democratic Party PDP presidential candidate Atiku Abubakar that only a miracle can make LP win the 2023 elections Peter Obi

Why I Believe I Will Win Presidency In 2023 – Tinubu 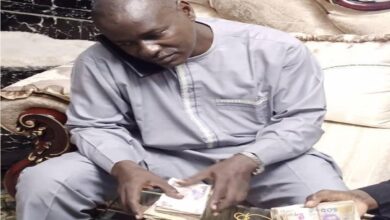 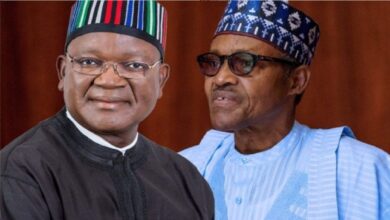