It can be recalled that Ukatu got into hot water after being discovered to be a major player in an illegal N3 billion Tramadol drug deal midwifed by Kyari.

On Friday, Justice Peter Lifu ordered the remand of Mallinson alongside his accomplice, Sunday Ibekwute.

The judge remanded the two defendants in prison custody after they pleaded not guilty to the charges preferred against them.

They are facing a three-count charge bordering on conspiracy, trafficking of 322 Kg of Tramadol and unlawful dealing and possession of the said banned drug levelled against them by the National Drug Law Enforcement Agency.

In the charge marked FHC/L/159c/2021, the NDLEA prosecutor, Mrs Theresa Asuquo, alleged that Mallinson and Ibekwute and one Pius Enidom, who jumped bail, on May 4, 2021, conspired among themselves to commit the alleged offence.

Their counsel, Mr Emeka Opara (SAN), while moving their bail application, urged the court to admit them to bail in the most liberal terms. Meanwhile, the prosecutor opposed the bail application.

Justice Lifu, however, adjourned the matter till July 18. 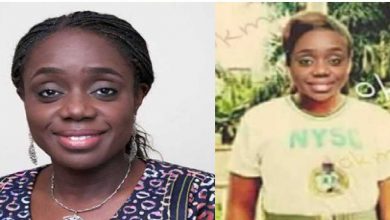 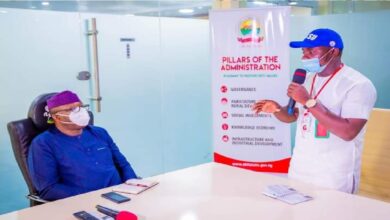