Bishop Mathew Hassan Kukah, Catholic Bishop of Sokoto Diocese has said the decision by the ruling All Progressives Congress, APC, to present Muslim-Muslim ticket for the 2023 presidential election was a teamwork based on calculation of what would work for the party.

In a statement he personally signed on Monday, Kukah said the decision by the APC presidential candidate, Bola Tinubu to pick Senator Kashim Shettima as his running mate should not be a thing to worry about.

Recall that Asiwaju on Sunday, announced the former Borno State Governor as his running mate for the 2023 presidential election.

The development has continued to generate reactions from concerned Nigerians who argued that a Christian Northerner should have been picked in place of Shettima.

But Kuka, while reacting to the controversy, said those angered by the development should support other candidates they feel are better.

The statement reads, “This is what you call team selection and everybody will choose depending on what they think will give them a fair chance. So people will take responsibility for the choices they have made. For me, it is not something to lose sleep over.

“If people feel unhappy with the kind of choices that have been made, that is why we are democrats, you can’t force it. We outsiders cannot force a choice of any candidate.

FG to Governor Matawalle: We own the gold mines in Zamfara 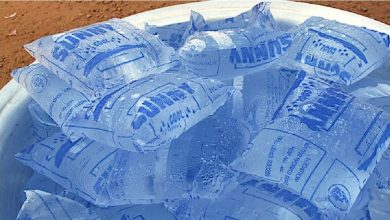 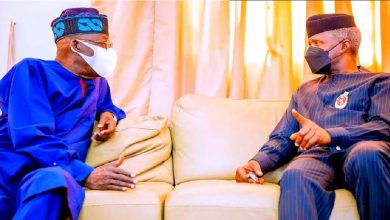 Tinubu And Osinbajo: The True Story Of How They Met – Bayo Onanuga