Bandits have reportedly killed no fewer than 20 people in separate attacks on three communities in the Kajuru Local Government Area of Kaduna state.

According to a source in the area, the gunmen on more than 30 motorbikes on Thursday afternoon stormed the communities, shooting indiscriminately.

They were also said to be moving from house to house, killing people.

A resident said that “20 people lost their lives while several houses were destroyed during the attack”.

He added that “25 women were also abducted by the gunmen”.

While some of the victims have been laid to rest, other residents have deserted the communities, the source said.

In recent months, Kaduna has witnessed a spate of violent attacks which has led to killings and abduction of residents.

On March 28, a Kaduna-bound train was attacked by gunmen, which led to the death of eight people. Many persons were also kidnapped.

Some of the abducted people have regained their freedom while others are still being held captive by the terrorists.

Days after the train attack, 11 soldiers were killed in an attack by gunmen on a military base in the Birnin Gwari Local Government Area of the state. 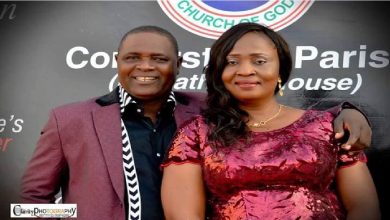