Governor of Ondo State, Oluwarotimi Akeredolu, has rejected claims by the Federal Government that extremist group, Islamic State of West Africa Province (ISWAP) is responsible for the killing of worshippers at a Catholic Church in Owo last Sunday.

A statement by the State Government during the week put the death figure at 40 people with dozens injured.

The Federal government had, on Thursday afternoon, blamed the Islamic fighters for the attack on the worshippers.

The Islamic State of West Africa Province, an offshoot of Boko Haram predominant in Nigeria’s North-East where they have carried out brutal attacks for over a decade. It is not immediately clear why the extremists group would seep into the South-West to carry out attacks.

No group has claimed responsibility for the attack. 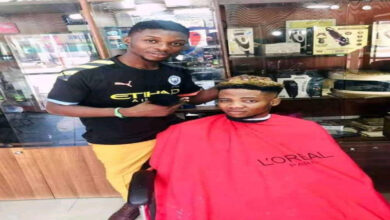 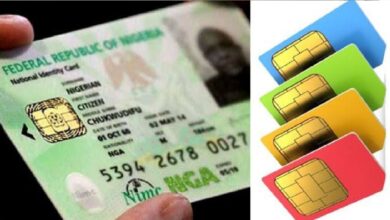 How To Link Your NIN To Your Glo Mobile Numbers