A total 2322 of votes were cast in the primary election. There were 13 void votes.

Tinubu was seen as one of the leading aspirants in the build-up to the APC presidential primary and his chances received a major boost after Ekiti State governor, Kayode Fayemi, Akpabio, and 5 others stepped down for him just before the commencement of voting.

Fayemi, and other prominent aspirants, instructed their supporters to vote for Tinubu.

The former Governor of Lagos State will be hoping for a better fortune as he gets set to make a first attempt in 2023. 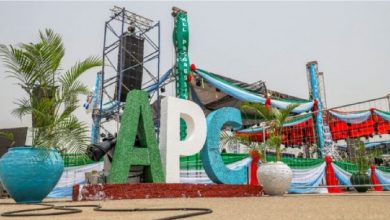