A father accompanying his son to a centre of the ongoing Unified Tertiary Matriculation Examination (UTME) has been abducted.

The father, whose identity is yet to be disclosed, was kidnapped in Ovia North East Local Government Area of Edo state.

It was gathered that the incident took place around 7am on the Benin-Lagos Express road axis of Okada.

The kidnappers went only with the father while his son was left alone.

“They alerted the police and we mobilized to the scene and took the boy to write the examination at the designated centre,” he said.

He said the police had started combing the bush in a bid to rescue the victim unhurt. 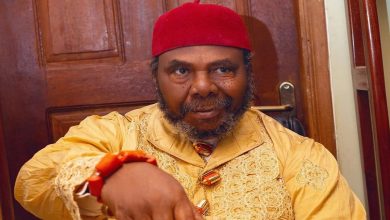 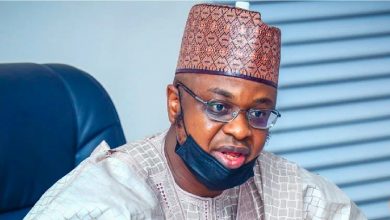