The German has agreed a two-year deal to take charge of Austria’s national team.

Rangnick will combine the job with his role as a consultant with Manchester United once Erik ten Hag resumes his position at Old Trafford.

Austrian outlet Kurier, reports that the 63-year-old has now also reached an agreement with the president of Austria’s Football Association (OFB).

Austria needed to appoint a new manager after they failed to make the World Cup in Qatar later this year.

After the Manchester United game against Chelsea at Old Trafford on Thursday, Rangnick will have just three games remaining in charge. 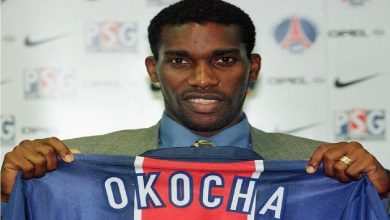 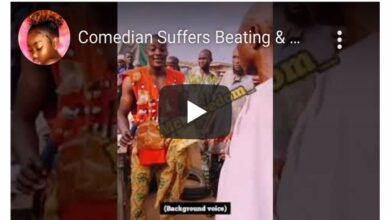