The majority leader of the Ondo Assembly, Hon Oluwole Ogunmolasuyi, known as West, escaped being harassed when he and his entourage were expelled from the Iloro community by some youths for alleged poor performance and imposition.

Sources said the action was carried out when Ogunmolasuyi was meeting with some APC leaders in the community.

In a viral video, the youths were heard pouring invectives while in pursuit of the lawmaker and his entourage.

An armed policeman, supposedly Hon Ogunmolasuyi orderly and others, were seen running in the video.

But Ogunmolasuyi, who represents Owo Constituency 1, said he was not chased out but attacked by thugs mobilised by his opponents in the Peoples Democratic Party(PDP).

The lawmaker said he has performed creditably well by issuing out scholarship, palliatives and other developmental projects.

He explained that he was at Iloro for a meeting when a PDP aspirant from the area mobilised thugs to the venue.

“Those guys are thugs. Those guys are not the people that will reject anybody. They were all PDP people. PDP has failed and they are looking for a way to make themselves popular through me.

“My contribution is enough to speak for me. If I have not done well, I will not come out to say I want to contest.”

“I have represented my people well and done so many things. That is why I can say I want to seek re-election.”

Ondo PDP spokesman, Kennedy Peretei, who dismissed the allegation insisted it was APC members that drove Hon Ogunmolasuyi out of a ward meeting.

“It was an APC meeting. PDP people were not there. They drove him away because he was seeking for second term”. 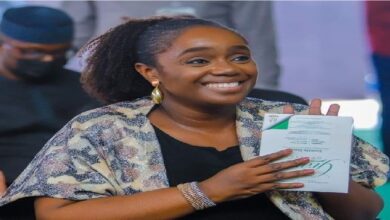 I cried every day after my NYSC certificate scandal – Ex-Minister, Adeosun 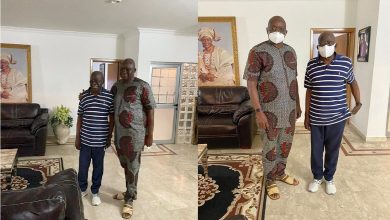 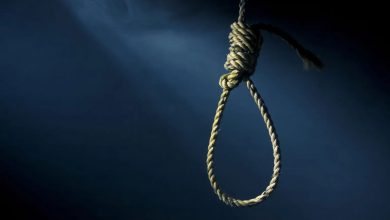