A serving member of the National Youth Service Corps in Gombe State, Khamis Musa, with state code GM/22A/3185, has denied donating his monthly N30,000 allowance for the purchase of nomination form for the All Progressives Congress leader, Bola Tinubu.

Musa trended for allegedly saying he would sacrifice his allowance in support of Tinubu’s emergence as Nigeria’s president.

In a message to refute the claim, which was made available to our correspondent, the corps member said he was expected to be non-partisan.

However, it was unclear why the corps member came to the realisation, whether he was pressured to rescind his earlier decision or not.

According to him, he has realised that his earlier move contravened relevant NYSC act and by-laws.

Musa said, “I wish to retract my earlier submission to sacrifice my allowance for Tinubu’s presidential aspiration on the grounds of my status as a corps member who is supposed to be non-partisan and apolitical based on the provision of the NYSC act and by-laws.”

The redeployed corps member from Kaduna State added that he has decided to become unbiased in accordance with the NYSC provisions.

“I wish to remain neutral in my conduct as a corps member during the service year and distance myself from partisan politics,” Musa added. 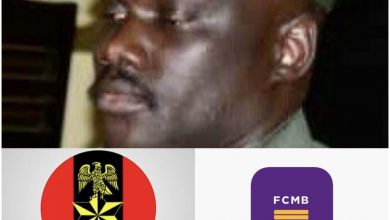 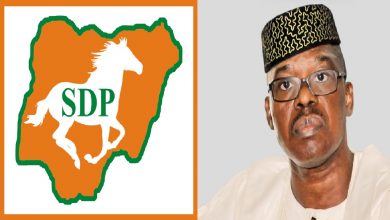