Laycon, who was condemning the fact that the government and politicians in the country were concentrating on elections despite the unending closure of universities, said he was really scared, wondering about the kind of government Nigeria had.

The singer, who won the ‘BBNaija lockdown’ season five in 2020, and is currently the youth ambassador of Ogun State, took to his Twitter account via @itsLaycon on Monday, and said, “I’m scared too, I’m really scared. What kind of government is this !!! Universities are closed, they have been closed for months and this mandem is focused on elections alone.”

Laycon also won the ‘Artist Of The Year’ at the 2020 “Naijatraffic Awards.”

He is another artist who had also decried the strike action.

It was also reported last week that a Nigerian singer, Divine Ikubor, popularly known as Rema also pleaded with the Academic Staff Union of Universities to call off its ongoing strike.

Rema said that since he gained admission into the University of Lagos, he was yet to resume.

“ASUU, since dem give me admission I neva start school o, e don do nau!” he wrote in pidgin.

The strike action of the lecturers had extended into two months with the Federal Government yet to accede to the lecturers’ demands.

Many students were yet to know their fate as they, sometimes, took to social media to protest the closure while some student leaders also addressed the press over the inconvenience the continued closure had since caused Nigerian students. 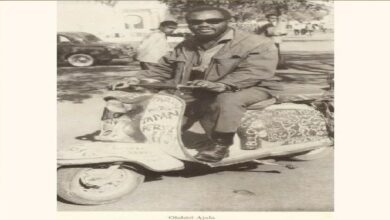 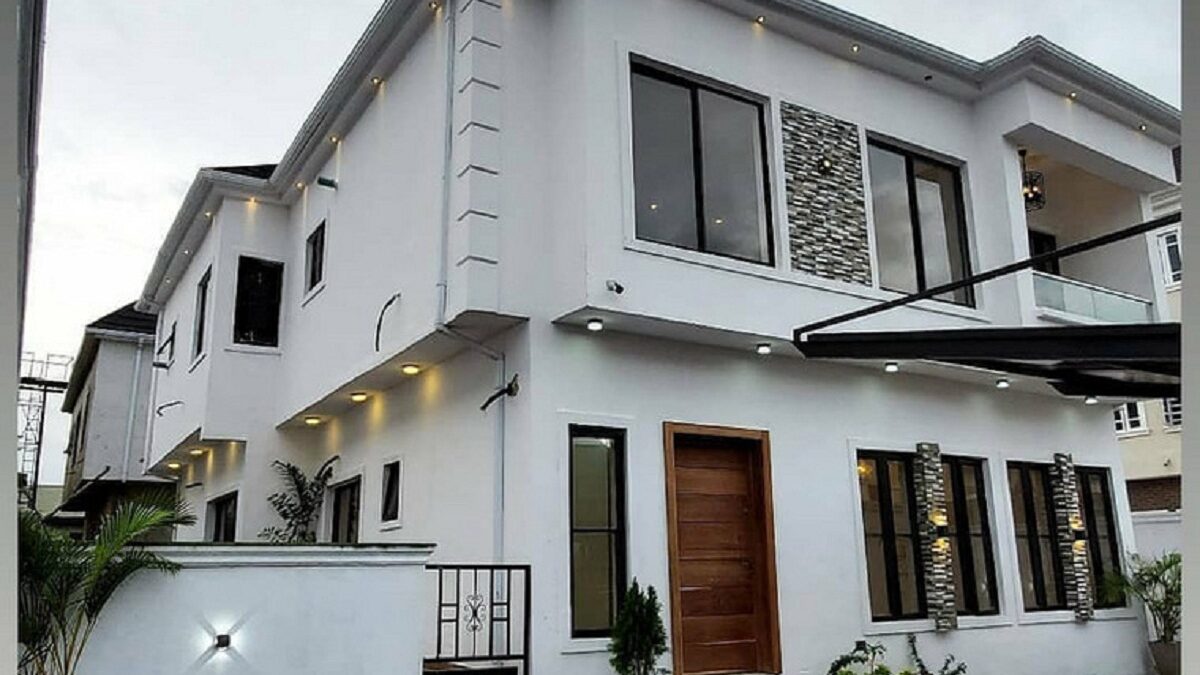