A final year student of the Delta State University, Abraka, Chris Oghojafor, has been abducted by gunmen.

The student of industrial chemistry was abducted on Friday night, April 22 in Abraka, Ethiope-East Local Government Area of the state.

The gunmen demanded a ransom of N50m to secure the release of the student, Daily Post reported.

The victim’s father, a Senior Legislative Aide to the Deputy Senate President, John Oghojafor Esq, revealed that the kidnappers called his wife to demand the N50m ransom, but later negotiated to N3m.

He said, “They kidnapped my son since on Friday night. They called my wife to demand for N50 million. Later, they negotiated to N3 million.” 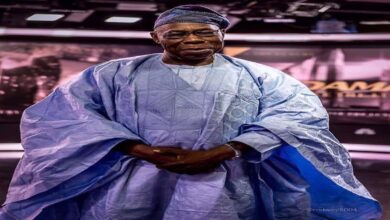