The President of Christ Apostolic Church Worldwide, Arogungbogunmi, Pastor Henry Ojo, has said that God told him that only two of the presidential aspirants who have disclosed their intentions so far have the love of the country at heart.

He urged Nigerians to shun ethnic and religious sentiments by allowing a man after God’s heart to emerge as the President in 2023 instead of voting blindly for candidates with self-serving intentions.

Pastor Ojo gave the advice on Wednesday at a briefing on what he called ‘Shedding light on the mind of God to Nigerians’ in Ibadan, the Oyo State capital.

Noting that God does not contend with men in decision-making, he alluded to the experience of the Israelites in the Holy Bible who made a choice of being ruled by kings instead of a judge.

He stressed that, “God told me that Osinbajo would perform well if he is elected as President. Under his administration, God says that the citizens would feel the effects of democracy and the land would be free from bondage.

“On the other hand, God said that he put the zeal to serve Nigeria into the heart of Nyesom Wike. This implies that if he is elected as the President, he would perform creditably. Under his watch, the country would witness development.

“Other aspirants are there to just mark their time and under them, corruption would rise to an embarrassing peak. They would milk the land dry and it would turn into desolation. There won’t be any notable development. He said that one of the serving ministers from the South who is jostling for the presidential position has no clue to solve Nigeria’s problem.

“The two aspirants that God told me about on the 2023 presidential election are Osinbajo and Wike. If any of the two is voted for to be president of Nigeria.

“It should not be a matter of which zone or person should be favoured but about who God wants to use for the country’s liberation. The people should vote in the right person as president.

“When, in 2015, I told Nigerians what God said to me that Muhammadu Buhari could not bring any good to the land, people were agitating; today, they can see for themselves. Most ministers predicted doom and we can see the way things are today.” 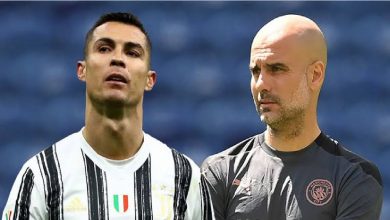 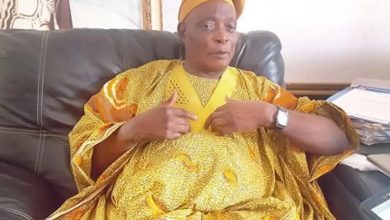 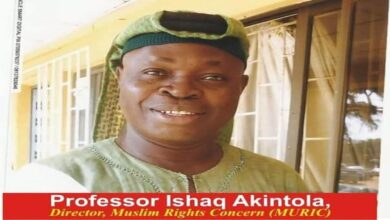