Chris Ngige, the Minister of Labour and Employment, says he has no control over the current impasse between the Federal Government and the Academic Staff Union of Universities, ASUU.

Ngige said some things are above his control because he is not the Minister of Education.

He spoke when the government representatives of the 2009 Federal Government/University-based unions agreement re-negotiation committee led by the Chairman, Prof. Nimi Briggs, visited him in Abuja.

Describing himself as a conciliator, Ngige said he can’t dictate to those at the Ministry of Education.

“As a conciliator, I have to make use of the labour instruments at my disposal. The bosses in the Federal Ministry of Education, do not feel the strike.

“There are things that are above me. I am not the Minister of Education. I cannot go to the Education Minister and dictate to him how to run his place,” he said.

ASUU has been on strike for months now with no end in sight. The union is clamouring for an improvement in their working and welfare conditions.

Following the commencement of the strike some months ago, ASUU and the Federal Government have met severally. 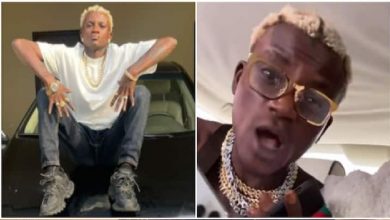 VIDEO: I Am Ready To Take Peoples’ Wives With My Money — Zazu Portable 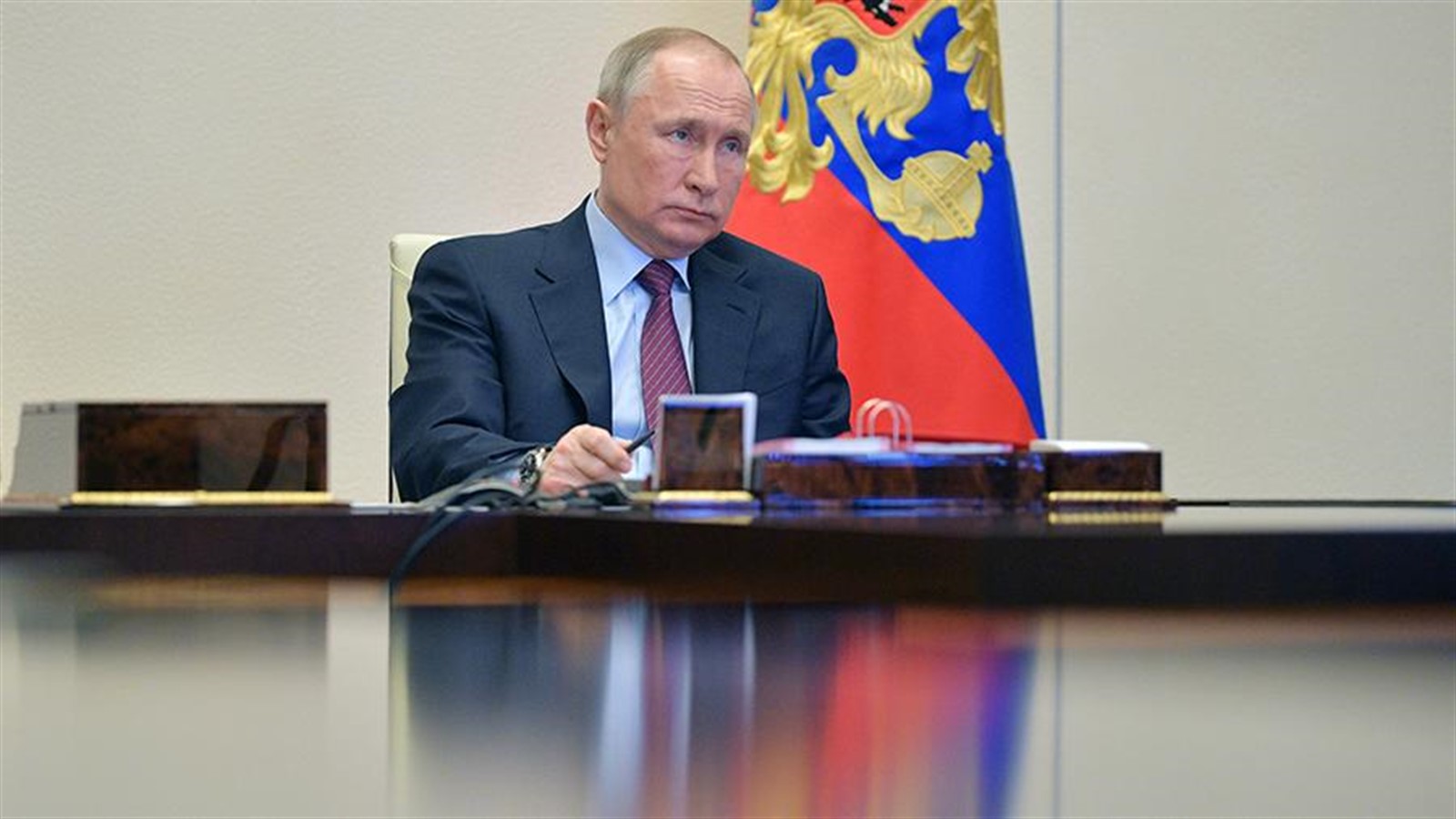