Dr. Wole Oluyede, ADC gubernatorial candidate for the upcoming Ekiti state governorship election, has revealed that he is the man who can move ekiti forward, gives the people of ekiti a better life they deserve due to his profile.

Here are some highlighted profile of Dr Oluyede:

Dr Oluwole Olumayokun Oluyede (born June 04, 1964) is a Medical Doctor with interest in Emergency Medicine,Rural and Remote Medicine He runs the Gnownagerup Shire Medical Practice in Gnowangerup WA Australia and He is a Fellow of the Royal Australian College of General Practitioner
(RACGP).

With my international Experience as a medical practitioner, I will make EKITI health tourists destination of choice.

While my colleagues in the practice enjoys more and better welfare packages under my administration to inspire them in delivering good services to the people of Ekiti State.

Dr Wole was born on June 04, 1964 to the late Chief Folarin Joseph Oluyede a retired teacher turned business man and a seasoned politician until his death in 2013 and Chief Mrs. Grace AyodeleOluyede (nee Gbadebo) also a teacher who retired as a school headmistress in 1994.

He later went to Federal School of Arts and Science Ondo State for his A” Levels but was there for a year before he gained admission into the University of Ilorin in 1980 to study
Medicine.

While in school,He played Badminton for the then Ondo state.

After his NYSC,Dr Wole worked for a while at the Neuro Psychiatric Hospital Aro Abeokuta and also at the Comprehensive Health Centre Emure Ekiti, LUTH and several private Hospitals in Akure and Lagos.

He opened his first clinic at Agege Pen Cinema Lagos thereafter, he opened another one at Iju Agege. He later moved the clinic Bethany Clinic to Abesan Estate in Ipaja Lagos in 1994.

He operated Bethany Clinic until 2001 when he left the shores of Nigeria for the United States of America.

He is certified by the Canadian Medical board.

He went to the Caribbean for about 3 years to practice Rural
Emergency medicine and from there went to Australia in 2006 where he was certified a fellow of the Australian Royal college.

In 2008, the governmen of Prince Edward Island invited him to work for them hence his move to PEI Canada in 2008 but he never left Australia completely.

He was constantly going back to Australia at least 4 times in a year.

He eventually left Canada in 2011 for Australia where he now owns his Practice.

Despite the fact that he has travelled far and wide, he did not
forget his source that is Nigeria and in particular Ekiti.

Wole’s grandfather Chief Moses Ojo Oluyede has always
told him that for any man to be successful, such a person must be ready to venture out on his own and be very hard working and well- focused.

This has always been resonant in his mind and it helped him in so many ways.

He is into so many partnership businesses both abroad and in Nigeria.

After he decided he was going into hospitality business. He
decided to site the business in Ikere Ekiti hence the birth of “Green Hills Hotel” that is under construction along Ikere Ado Highway in Ikere.

He also has an hospital under construction in Ikere as well.

COMMUNITY SERVICE: Wole believes
in humanity and the development of Ekiti State. 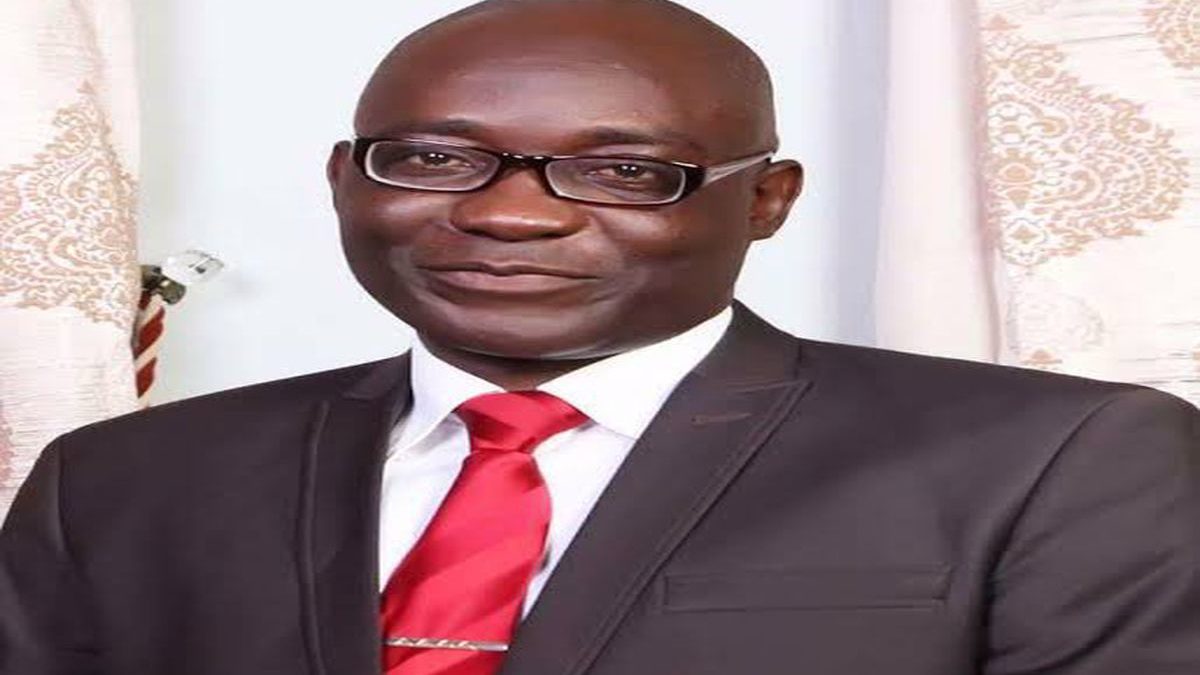 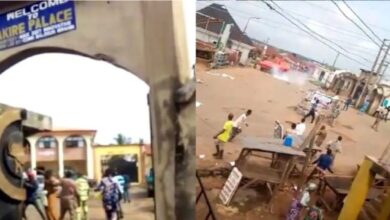 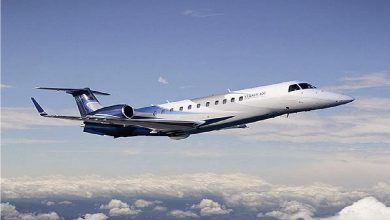