It was gathered that the APC chairman was shot dead inside his sitting room in Igangan, his hometown, around 12am on Monday.

It was further learnt that Ogbara’s corpse has been deposited at Wesley Guild Hospital, Ilesa, Osun State.

Opalola said: “The APC Chairman was killed around 12am by some gunmen. Policemen have since been deployed to the area. Investigation is ongoing on the matter. The criminals will not escape justice.” 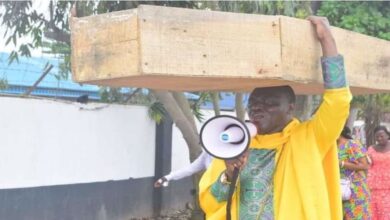 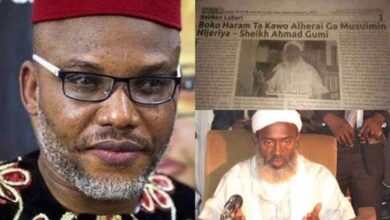 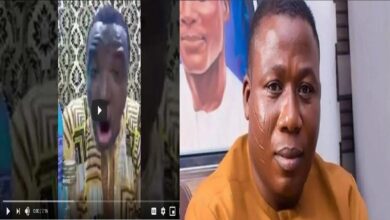