The reason you are seeing many aspirants collecting PDP Presidential forms is because of consensus that the Party may likely adopt in their Primaries Election coming up May 28th and 29th, 2022.

PDP will be adopting a consensus candidate as their Presidential candidate (flagbearer) in 2023 general election from the way things are going.

Some Presidential aspirants of People’s Democratic Party the PDP are sponsoring people to pick presidential form so that consensus can favour them at the end if the party chooses to go with Consensus way of picking their flag bearer in 2023 Presidential Election.

The way things are going in the party zoning might not work and consensus will come into play. 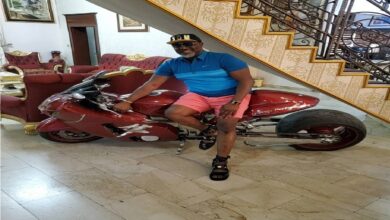