Governor Malam Nasir El-Rufai of Kaduna State has said he would not hesitate to bring in foreign mercenaries to fight terrorists in the state if the Federal Government fails to end the incessant attacks.

The governor stated this on Friday while speaking with journalists shortly after briefing President Muhammadu Buhari on recent attacks in the state.

Reacting to the Abuja-Kaduna train attack and the general insecurity in the country, El-Rufai said the state governors may not have a choice but to find means of protecting the lives and properties of their people if the FG fails.

Speaking in Hausa, El-Rufai said, “I have complained to Mr president and I swear to God, if action is not taken, we as governors will take actions to protect the lives of our people.

“If it means deploying foreign mercenaries to come and do the work, we will do it to address these challenges.”

It was reported that gunmen have been on a rampage in Kaduna State killing unsuspecting residents and abducting many in coordinated attacks. 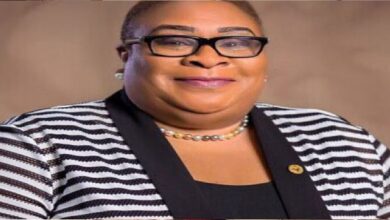