A 19-year-old suspected internet fraudster, Emmanuel David has confessed that he used the proceeds of his internet fraud scam to pay for his post-University Matriculation Test Examination expenses.

David, who was nabbed by the Osun State Police Command, alongside two other teenagers, Chibuike Godspower, 16, and Jesse Izedi, 16, also claimed that he was caught in his first deal worth N315,000.

Emmanuel disclosed that he withdrew the money from the online Union-direct account of his Facebook friend, who operated a Point Of Sales, POS terminal.

“I used the money to travel to Calabar in Cross River State for my post-UTME in February this year and also paid for my accommodation from the proceeds.”

Meanwhile, one of his accomplices said he was given N10,000 from the proceeds for guessing the password accurately.

“When David told me about his venture and that he had difficulty cracking the password, I told him to try the victim’s date of birth from 1980 downward and it worked. He gave me N10,000 from the proceeds,” he said.

Similarly, Godspower said he was given N30,000, having made available his online account details in which the money was deposited.

Osun Commissioner of Police, Olawale Olokode, said the suspects were arrested in the Ojo area of Lagos State following a petition from the victim.

He said they will be arraigned in court after a thorough investigation. 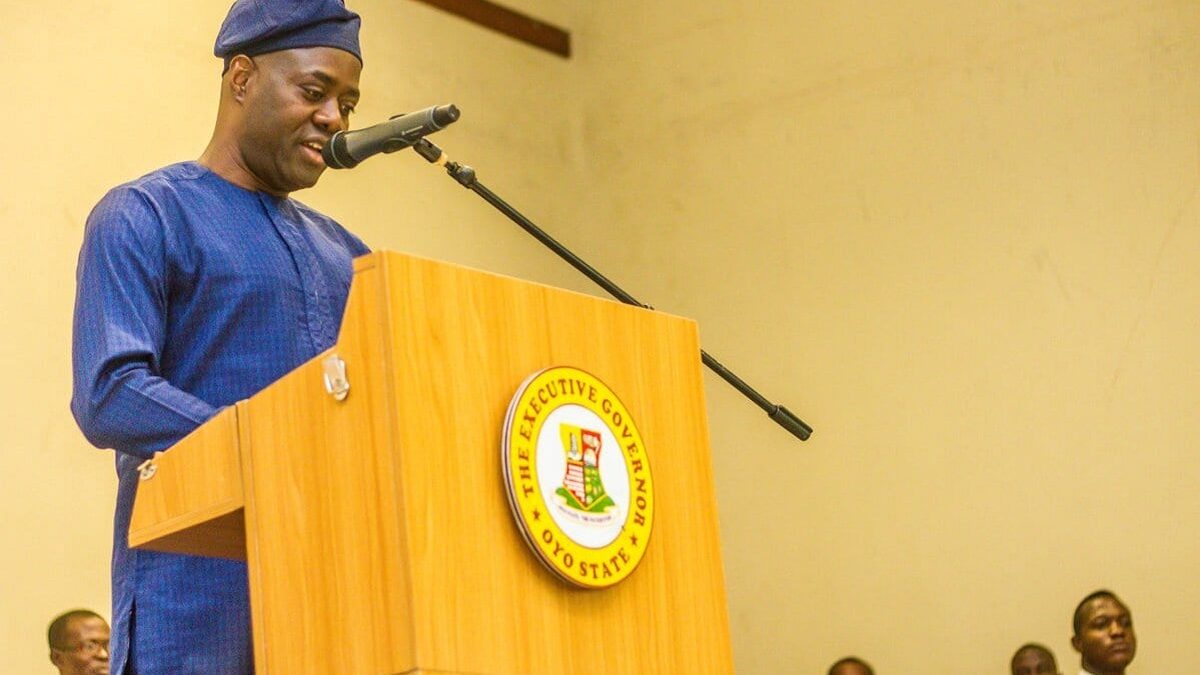 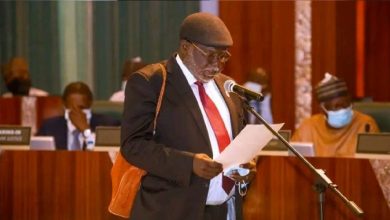