A supporter of the All Progressives Congress (APC) on Saturday collapsed and died while the national convention of the party was being held.

According to the report, the supporter was heading to the venue of the convention, Eagle Square, when he slumped and passed away.

A witness disclosed that the supporter of the ruling party had complained of dizziness, before collapsing thereafter.

Daily Trust disclosed that many supporters of the party at the scene tried to assist him, but it ended in futility.

The deceased was later covered and taken away by some people led by some security operatives. 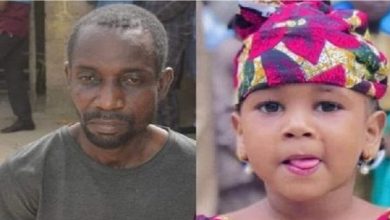 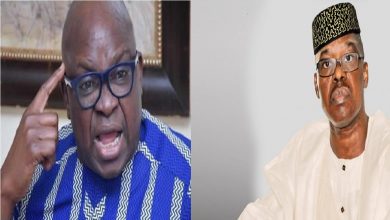