The judge, Tunde Awotoye, also gave the university a 30-day ultimatum to pay the reinstated workers their salaries, emoluments, and allowances from the date of their unlawful disengagement to date.

In the judgement delivered on Friday, the court also directed the university to pay the workers the three months salary they were being owed before they unlawfully disengaged.

Recall that the management of the institution had on December 5, 2019, disengaged over 900 of its workforce for alleged certificate forgery, irregular appointment, overage among other sundry allegations.

Justice Tunde Awotoye, in the judgement in the suit whereby the 32 technologists dragged EKSU, EKSU Governing Council and EKSU Vice-Chancellor (first to third defendants respectively) to court, declared the termination of the applicant’s appointment as “unlawful, null and void.” 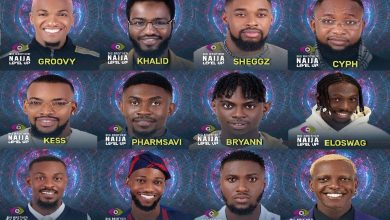