Former Anambra State Governor, Mr Peter Obi has explained why he saved money for the state during his tenure.

Obi had, during the twilight of his tenure as governor of Anambra State, announced that he was leaving behind N75 biliion for his successor, Chief Willie Obiano.

The explanation by the ex-governor on why he saved is coming after the incumbent, Prof Chukwuma Soludo recently stated on national television that he met only a paltry N300 million in the coffers of the government, with a debt of over N100 billion.

Obi stated the reason he saved massively for the state in a press release by his media aide, Mr Valentine Obienyem.

He said: “Often some people who are not experts in finance and statecraft question the rationale behind savings which Obi embarked on out of mischief, display of continued opposition, hatred or pure ignorance.

“I often express surprise at their viewpoints, because even among animals, we see the practice of saving for tomorrow out of today’s surplus. However, among the human family, we need not save only when there is surplus.

“If, for example, one plans to buy a car next year, would one not start saving money for that? Savings is about planning and, as Obi always said, “If you do not plan, you have planned to fail.”

“As for those in the habit of arguing against what they do not understand, I hope you will commend the debt burden that will weigh Anambra down as revealed by Prof. Charles Soludo. May I present to you the rationale behind Obi’s savings in the State as he himself explained.

“Unfortunately, we live in a system where people do not think about tomorrow and do not plan for future generations but would prefer to obliterate accumulated income and put the state in debt before exiting the office.

“These are the reasons he is qualified for leadership at any level. In fact, we need such a man for Nigeria to re-discover herself.” 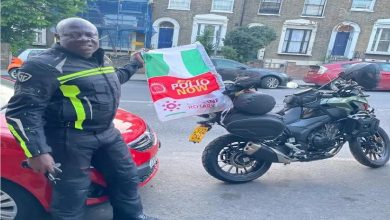 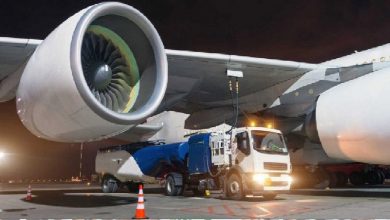 Politics is the only industry in the north- Arewa Forum