The Tverskoy Court of Moscow banned the work of the social networks Facebook and Instagram in Russia for extremism, a RIA Novosti correspondent said from the meeting room.

It is emphasized that the decision must be implemented immediately.

The lawsuit to recognize the company Meta, which owns the services, as extremist, was filed by the Prosecutor General’s Office. The supervisory authority explained that they intend to protect the Russians from further violations of their rights. So, Instagram ignored more than 4.5 thousand requests to remove fakes about the special operation of Russian troops in Ukraine and calls for unauthorized rallies.

According to prosecutors, extremist information threatens both individuals and society as a whole, and the company violated its own rules by allowing publication of calls for the murder of the Russian military.

It is emphasized that the court decision does not apply to the WhatsApp messenger , which is also owned by Meta.

In addition, there is no penalty for using the company’s services.
As a Meta representative said at the meeting, Russian users rely on Facebook and Instagram as platforms for communication.

She stressed that the information that caused the claims of the authorities is an insignificant part of the total flow, and the company has already paid fines for violations.
Meta added that blocking will result in the loss of access to a huge amount of “consistent information.”

After the start of the Russian military special operation to demilitarize Ukraine, Meta Platforms temporarily lifted the Facebook and Instagram ban on calls for violence against the Russian military. As Vice President Nick Clegg explained , the new rules will only work in Ukraine. At the same time, he added that the corporation “will not tolerate Russophobia.”

The Prosecutor General’s Office through the court demanded that Meta be recognized as an extremist organization, and the Investigative Committee opened a criminal case on public calls for extremism and on promoting terrorism.

Roskomnadzor restricted the access of users in Russia to Instagram. Earlier, the department also blocked Facebook due to massive discrimination against Russian media and information resources, including RIA Novosti, Sputnik and RT. 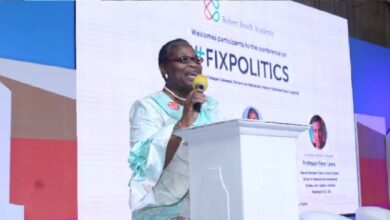 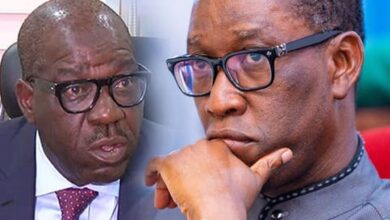