The novelty match which was part of the activities to mark the birthday between Henrich FC and Rajjy FC ended 1-0 in favour of Henrich FC.

One of Ikere LFC partners Henrich Initiative gave out seventy sports scholarship to celebrate with the king.

60 pairs of football boots and 15 balls were donated to the top three winners of the Intersecondary Schools Football Competition in Ikere.

Five active sports students of the Bamidele Olumilua University of Education Science and Technology Ikere were also given bursary of one hundred thousand naira.

Speaking at the event the founder Henrich Initiative, Engr. Henrich Akomolafe said he is a sports lover that sees sports as one of the avenue to curb social unrest in the community, which makes him to identify with Ikere LFC to give out scholarship to the football family.

Also, urged the founder of the initiative to continue doing his best for the community as well beseech other people to emulate Engr. Henrich Akomolafe as nothing is too small to assist the community. 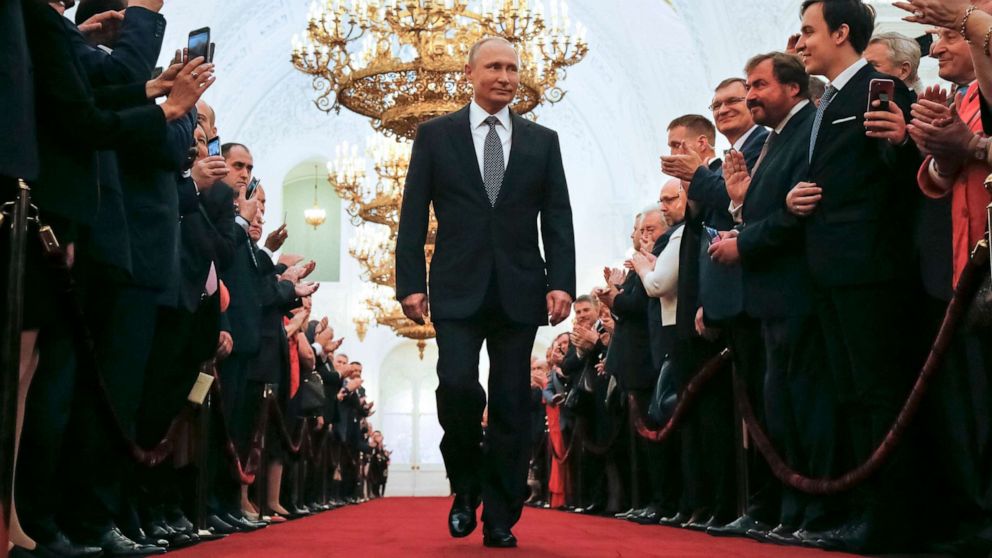 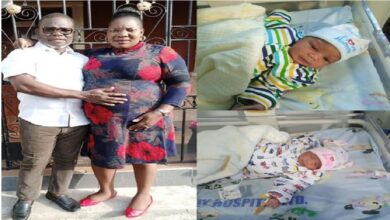 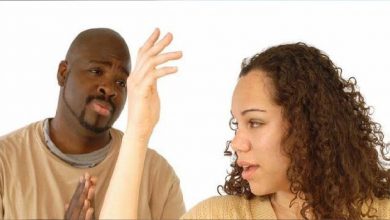