Official carry Ramatu Kyari out of the courtroom after she slumped during court trial of her husband, Abba Kyari, the suspended Deputy Commissioner of Police (DCP).

Ramatu Kyari, wife of the suspended Deputy Commissioner of Police (DCP), Abba Kyari, on Monday, fainted and slumped at the Federal High Court in Abuja.

She slumped shortly after the trial judge, Justice Emeka Nwite, deferred the ruling on applications that DCP Kyari and six other persons facing drug trafficking charge with him, filed to be released on bail pending the determination of the case against them.

Ramatu, who wore a black hijab, fell on the floor while armed operatives of the National Drug Law Enforcement Agency (NDLEA) were leading Kyari and the others away from the court premises.

The middle-aged woman was quickly carried and rushed inside one of the offices on the third floor of the court by some officials of the NDLEA and lawyers.

One of the women in her company hinted that she was asthmatic.

The NDLEA had on Monday, urged the court to deny Kyari and all the other defendants bail.

The agency told the court that Kyari, who hitherto headed the Police Intelligence Response Team (IRT) would escape from the country and make himself unavailable for trial, should he be released from custody. 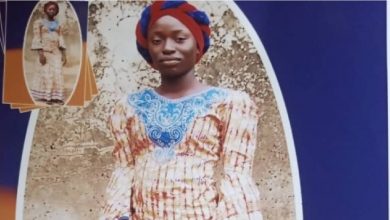 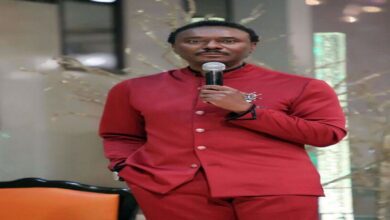 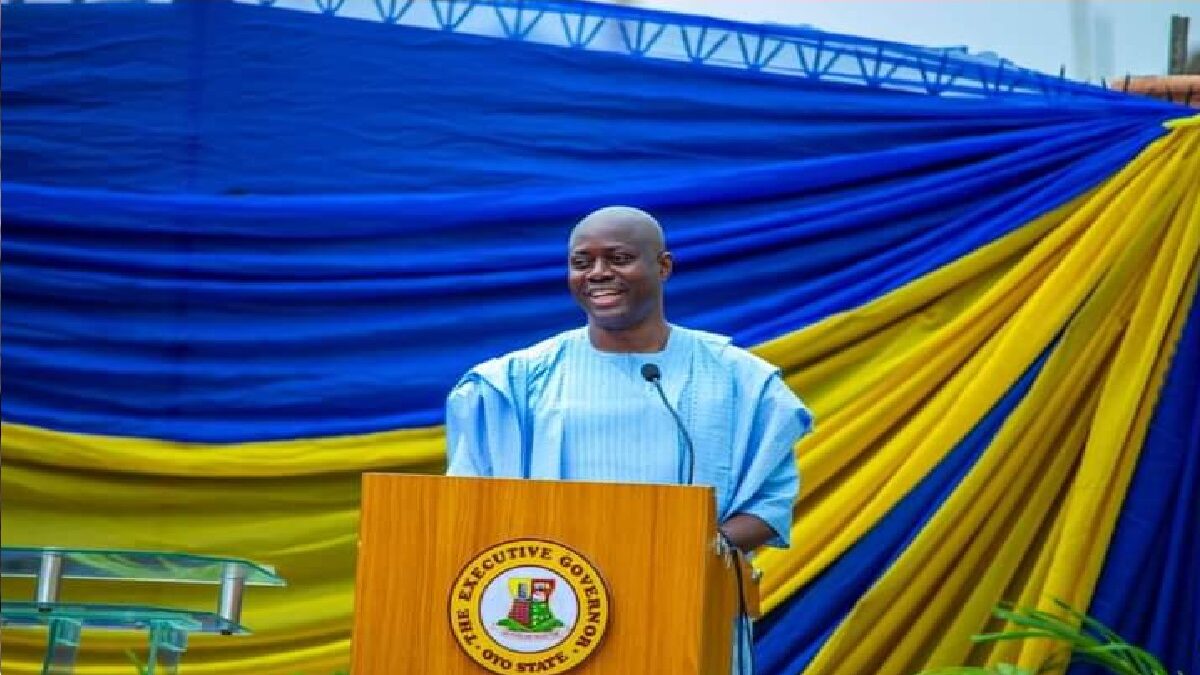 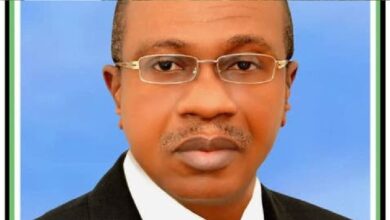