A police inspector, Mohammed Bello, who was arrested in Maiduguri, Borno State, for allegedly killing four of his colleagues after he accused them of having romantic affairs with his lover, has said he regretted sparing the life of a senior officer who ended his relationship.

Bello was said to have threatened to kill the Officer in Charge, Provost, Mobile Police Base 6, Maiduguri, Borno State, for destroying his relationship with the mother of his three children.

He had killed three of the riot policemen on Friday evening on the suspicion that they had extramarital affairs with his lover.

The fourth victim was said to have died later after he was hit by a stray bullet from the suspect’s rifle.

Bello was also said to have injured his brother-in-law, also a Police Inspector, after setting his house and two other apartments ablaze on Friday.

But speaking with Sunday PUNCH Correspondent shortly before he surrendered himself to the police authorities in Maiduguri, Bello said: “The OC, Provost, is still alive?

“I regret not killing him, Wallahi.

“He ruined my family and I desperately wanted to kill him.

“He made my wife leave my house without giving me a fair hearing.”

Sunday PUNCH learnt that the suspect, who was formerly attached to the Borno State deputy governor’s security details and was recently transferred to the headquarters of the mobile police base as a quarter guard due to an alleged mental disorder, had been living with the woman for about 10 years without meeting the conditions required to make her legally married to him.

This situation was said to have led to a disagreement between them, with Bello accusing his live-in lover of having sexual relationships with other men.

However, tragedy struck at about 7:30pm on Friday when he walked to her kiosk where she sold noodles and met three policemen and questioned her relationship with them.

A resident in the area, one Adam Usman, told Sunday PUNCH Correspondent that Bello, who became enraged by the response of one of the policemen, accused them of having an affair with his lover and opened fire on them, killing them instantly.

Usman said: “I was there at the Commander’s Market when the incident took place, though I was in the Officers’ Mess.

“My friend called my line and I left on time to witness the happening.

“When Oga Bello killed the three officers, everybody, including his wife, took to their heels, leaving behind their two young children.

“He took the smallest child in his arms and walked straight to the house of his brother-in-law, who is also a Police Officer.”

Sunday PUNCH further learnt that his lover subsequently left his apartment in the barracks and moved into the apartment of her elder sister, whose husband is also a police officer.

Meanwhile, the Borno State Commissioner of Police, Abdu Umar, while confirming the incident, said the matter was still under investigation and that the suspect had been transferred to Abuja for further investigations.

Umar said: “Yes, we woke up to this unfortunate incident but we are still investigating the matter to know the truth.

“The suspect has been flown to Abuja for further investigation.

“We shall make our findings known to the general public when the investigation is completed.”

Nigeria Will Be Lucky To Have Wike As President – Gov. Bala Mohammed 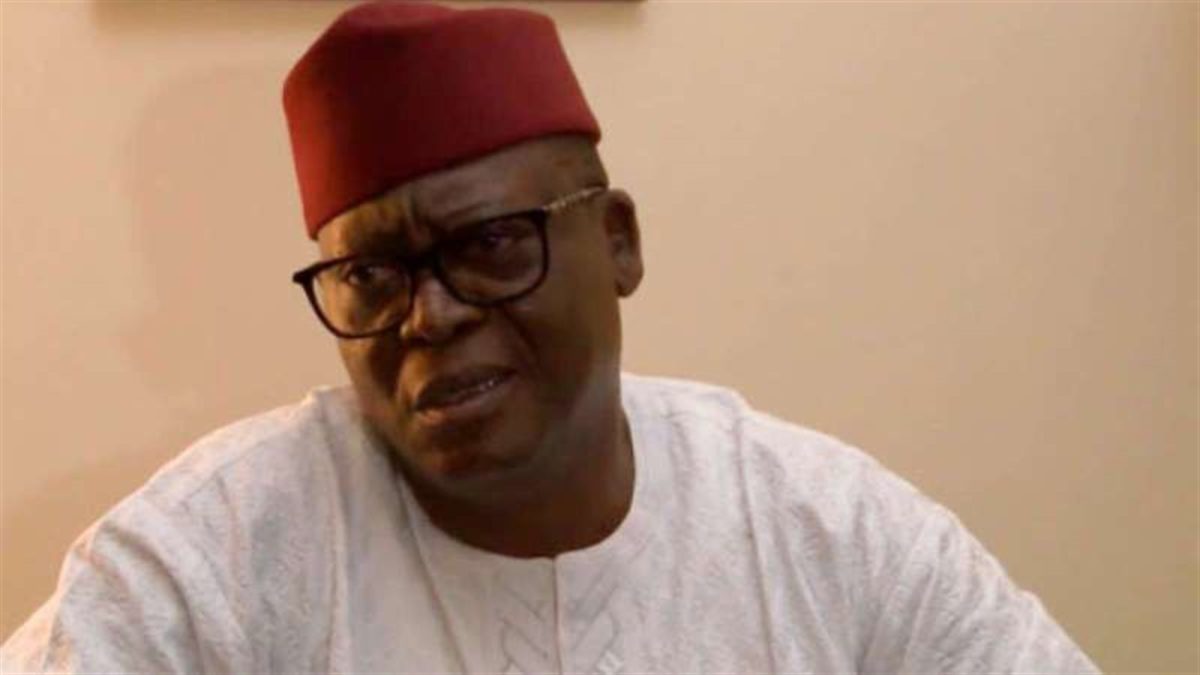 2023: SWAGA Will Save APC From Embarrassing Defeat – Senator Adeyeye 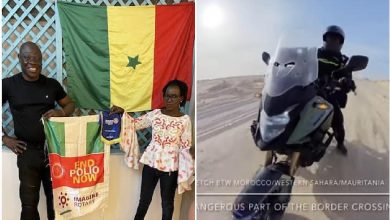