A man and woman whose identity remain unknown at the time of filing this report have been discovered dead after a sexual tryst on Lagos-Ibadan Expressway.

The duo whose bodies were found in a parked Toyota Sienna was reported to have driven to an area around Nasfat along the Lagos-Ibadan Expressway to engage in sex. People became suspicious after the vehicle did not leave the spot for two days and upon close inspection, discovered the couple dead.

According to eyewitnesses, the Toyota Sienna vehicle with plate number Lagos – LSD 992HH where the bodies were found had a logo of the Redeemed Christian Church of God, RCCG, which means they might be members of the church. Also, a construction helmet was found on the dashboard of the car which means one of the duos might be an engineer or a construction worker.

Members of the public are enjoined to report any useful information about their identities or family members to the nearest police station.

Tags
VIDEO: Man and his Lover Mysteriously Died In A Car During S * x along Lagos-Ibadan Expressway 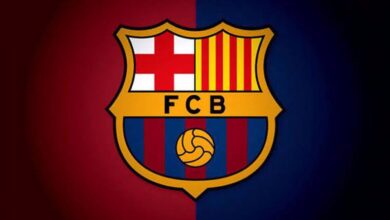 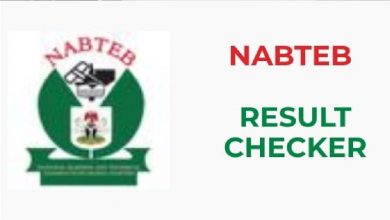 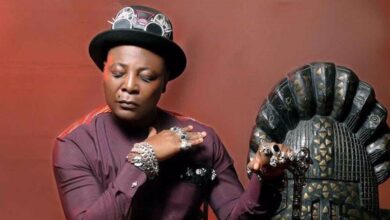 I Do Not Believe In One Nigeria- Charly Boy

ASUU strike: Some things are above me – Ngige cries out