The Leader of INRI Evangelical Spiritual Church, Primate Elijah Ayodele has predicted victory for the ruling All Progressive Congress in the forthcoming Ekiti State Governorship election.

The Cleric’s prophecy is contained in a statement signed on Sunday, by his media aide, Osho Oluwatosin.

The statement indicated that the man of God at his prayer mountain located around Nigeria-Lome-Benin border made it known that the opposition People’s Democratic Party (PDP) had missed the step that would guarantee victory for it in the June decisive election.

Primate Ayodele asserted that the opposition party could not meet up again no matter what the party and its members do. 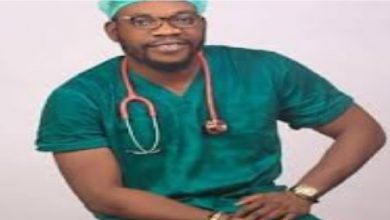 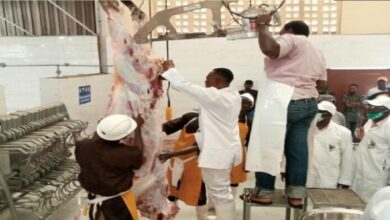