The Minister of Labour and Employment, Senator Chris Ngige, on Tuesday met with the leadership of the Academic Staff Union Of Universities (ASUU).

The meeting was the first since ASUU declared its one-week warning strike last week, over what it termed as the Federal Government’s refusal to honour its agreement to implement the Memorandum of Action signed with them in December 2020.

The university lecturers maintain that issues such as the Integrated Personnel Payroll Information System (IPPIS) and that of the University Transparency Accountability Solution (UTAS), the non-payment of academic earned allowances and university revitalisation still form a critical part of the reason for the latest strike.

However, on his part, the Minister of Labour and Employment Senator Chris Ngige, insists that the government is doing its best, and is surprised that the lecturers embarked on the latest action.

Meanwhile, the House of Representatives has asked the Federal Government and ASUU to comply with the Memorandum of Understanding to end the ongoing warning strike in the interest of students and the education sector in the country.

During their plenary on Tuesday, the House had mandated the Committees on Labour, Employment and Productivity and Tertiary Education and Services to liaise with the relevant ministries and stakeholders to address the outstanding issues that led to the current strike.

The resolutions followed a motion titled, ‘urgent need to address the frequent strike actions by ASUU,’ moved by Dozie Nwankwo from Anambra State.

The University lecturers embarked on the strike action last week and it is expected to last for four weeks. 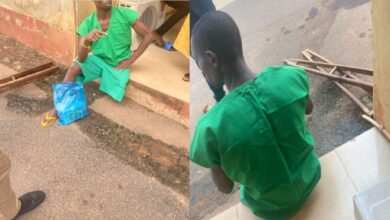 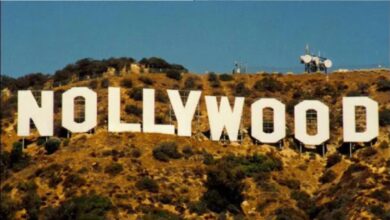