Bishop David Oyedepo of Living Faith Church has revealed the secret of his wealth.

Oyedepo, who is the founder of Living Faith Church, disclosed that he became a billionaire by obeying God’s word.

He disclosed this while addressing his members at the church’s headquarters in Ota, Ogun State.

Oyedepo said no one would ever have made it happen without lining up with God’s word.

He urged members to be committed Kingdom promoters from wherever they may be.

According to Oyedepo: “God is not a taskmaster. Sir, from N1 position, you are taking a strong position in obeying God. The tithe of 10 Naira is 1 Naira. What is your problem?

“He won’t give you N10 and ask you to bring a tithe of N2. No! When I say such, I say it as God leads me. My friend, instead of dropping N10 in a service and you are going to be in two services, divide it into two: put N5 in the first service, put N5 in the second service. God knows your level, don’t pose. But to now look it is not fair on yourself. It is not on anybody else, it is on yourself.

“Do you know my tithes were part of what we counted in Kaduna when our income was N18,000? But He never failed once. He never failed once! I was giving testimony of N1000 a week. How many years ago? But when you just sit down and watch, God will open the windows of heaven.” 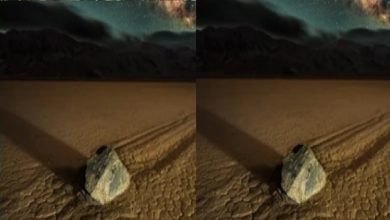 Man, Woman Stoned To Death For Having Illegal Relations 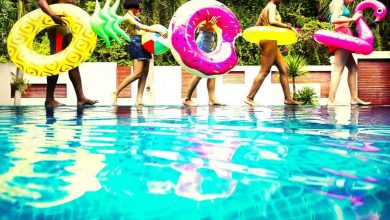 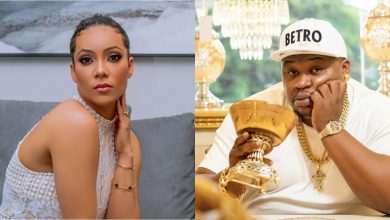