Abba Kyari reveals the people behind his tribulation – Globalgistng

The former head of IGP Intelligence Response Team (IRT), Abba Kyari has blamed the Indigenous People of Biafra and its security outfit, Eastern Security Network for his travails.

A report by the police disclosed that the embattled cop stated this while facing a panel set up to interrogate him over his alleged link to self-acclaimed internet fraudster, Ramon Abbas popularly known as Hushpuppies.

Hush puppy had accused Karl of receiving bribes from him to detained his accomplices over fraudulent transactions.

The report which was forwarded to the Inspector-General of Police, Usman Baba, and the Police Service Commission (PSC) disclosed that Kyari claimed that IPOB and ESN were after him because the operatives targeted them in the South East.

The report released by the panel led by DIG Joseph Egbunike partly reads, “The officer did not deny violating social media (policy) of the police.

The officer (Kyari) stated ‘It is a campaign to smear his reputation by members of IPOB/ESN who moved to destroy him due to his onslaught against them in the South-East.”

The panel in its reaction to the statement of the embattled cop recommended a demotion in rank as ‘punishment’.

Recall that Kyari was suspended last July after being indicted by the Federal Bureau of Investigation, FBI over his ties to Hushpuppi.

The report also revealed that Kyari’s brother received about N235,120,000 from Hushpuppi. 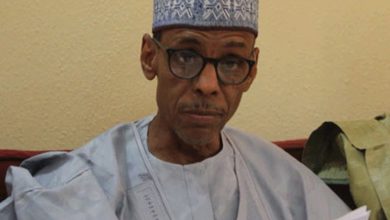 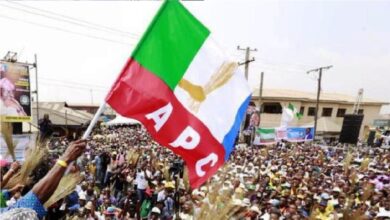