A young Benue man, Lubem Terkula has been dragged to court by a lady identified as Kor Saanmoyol Henrietta for calling her out publicly on Facebook after he transfered the sum of N1,500 to her for transportation fare from Gboko to Makurdi but failed to show up.

It was gathered that Terkula transferred N1,500 to Henrietta through POS to enable her visit him in Makurdi.

Terkula latter contacted the lady, the conversation didn’t go well but the lady ask for his account number to refund the said money.

Terkula who felt cheated took to Facebook to call out the lady. He exposed the conversation between him and the lady, he also displayed the POS receipt confirming his transfer to the lady.

The incident occupied social space in Benue with hundreds of people sharing the post. Although many condemned act while many others supported Terkula.

Check the chat below: 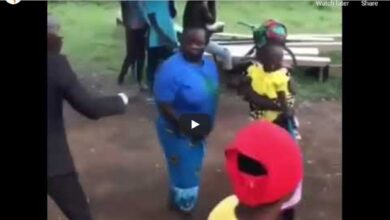 VIDEO: Woman Fights Pastor Who Tried To Lay Hands On Her At A Church Program 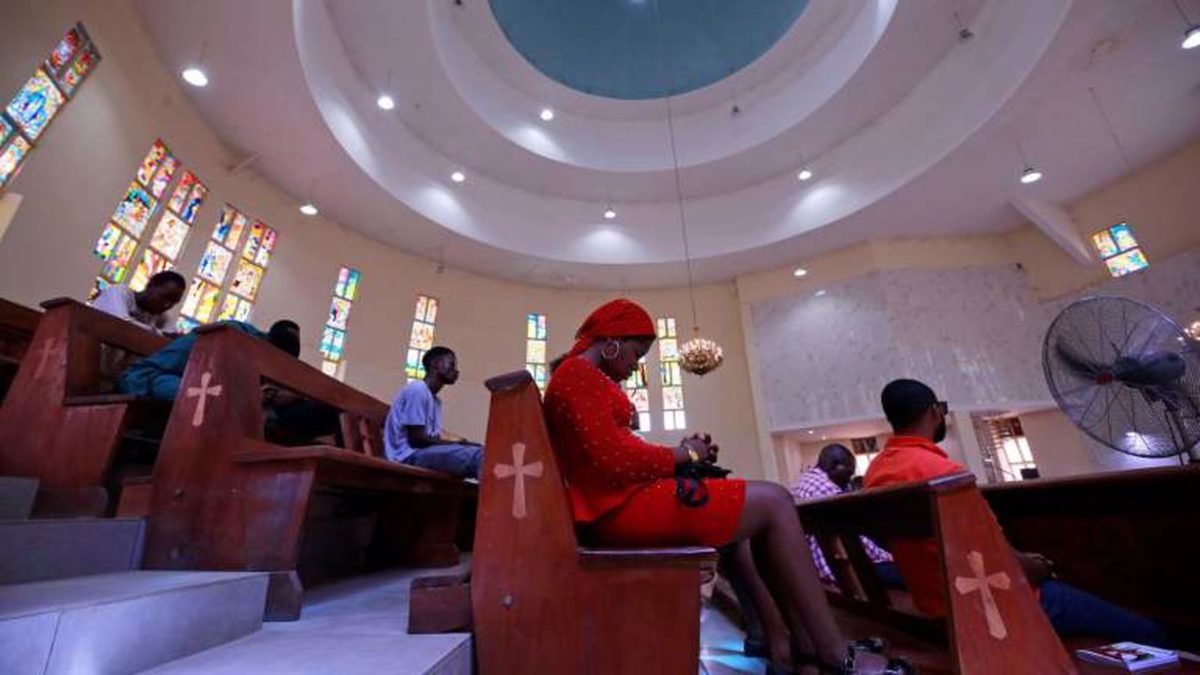