The All Progressives Congress (APC) and President Muhammadu Buhari have asked the Court of Appeal in Abuja to dismiss the appeal seeking to nullify his election and swear in Atiku Abubakar as President.

The Incorporated Trustees of the Civil Society Observatory for Constitutional and Legal Compliance (CSOCLC) filed the appeal over its contention that the affidavit made by the President in the 2019 general elections was false.

The APC and President Buhari’s submission is contained in their Respondents’ Brief of Argument filed on January 31, 2022, challenging the appeal by the CSO.

The CSO, through its counsel, Nnamdi Ahaiwe Esq., filed the Appellant’s Brief, contending that the affidavit made by President Buhari on November 24, 2014, at the FCT High Court “that all his academic qualification documents as filled in his Presidential Form, President APC/001/2015 are currently with the Secretary, Military Board as at the time of the affidavit is false.”

The CSO is also contending that “there was no any organ, institution, agency, department or authority known as and called the ‘Military Board’ existing in the Federal Republic of Nigeria as at the 24th day of November 2014, when the 3rd defendant, President Muhammadu Buhari, GCFR deposed to an affidavit sworn to at the High Court of the Federal Capital Territory Abuja.”

In their reply, APC and Buhari submitted that the inability of the CSO to prove its allegation beyond reasonable grounds at the high court, being criminal, with a subpoena of the Secretary of the Military Board to produce the certificates, was fatal to their case.

They stated that the Supreme Court had resolved the subject matter of the appeal in Abubakar Atiku and Another vs INEC and others, maintaining that under the doctrine of stare decisis, the appellate court must stand by the earlier decision of the apex court.

Meanwhile, at the resumed hearing on Wednesday, two lawyers — Oluwole Afolabi and F. O. Amedu — appeared for both the APC and Buhari and contended they were briefed.

Consequently, the three-member panel presided by Justice Haruna Tsamani adjourned the appeal to May 18 to enable the parties to reconcile the issue of representation. 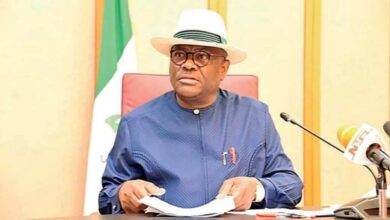 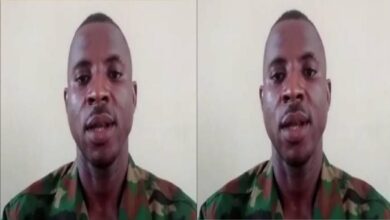 Soldier arrests for criticizing Buratai released on bail after 7 months 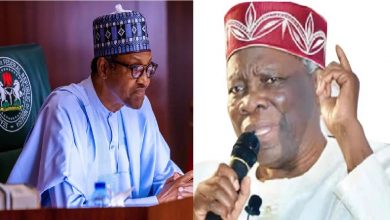