Several reactions from Nigerians have trailed the s**tape of songwriter and singer, Ikuforiji Olaitan Abdulrahman, popularly known as Oxlade.

Nigerians woke up to a footage of Oxlade having s*x with a girl, after which he openly displayed and recorded his nude using his phone on Wednesday.

The s*xtape, which has gone viral on Twitter, was leaked via Snapchat.

Though Oxlade and his team are yet to make an official statement, Nigerians have taken to Twitter to react.

Most Nigerians on Twitter “hailed” Oxlade for his performance in bed.

However, others dragged Oxlade for using the energy meant for dropping hit songs to make a s*xtape.

They insisted that Oxlade should also be dragged like Tiwa Savage when her s*x tape was leaked.

@deoors: “People that bashed Tiwa’s video are applauding that of Oxlade. Different strokes for different folds.”

@Tiwalang: “I think Oxlade is a good artist, but he is better at something else. Your versatility is admirable.”

@sammyconnect2: “Oxlade has blocked the comment section on IG. Bros, we are not trolling; we want to hail you.”

@khanofkanis11: “Apparently, there will never be much uproar when men’s s*x tapes get exposes like there is when women’s happen. Tiwa’s case nearly shit the internet down with takes. Nobody cares about Cross’s nudes and everyone laughs about Oxlade’s and how good he is. Hypocrisy.”

@jayythedope: “Many of you are trying to paint Oxlade’s sextape like he committed a crime, smh. Everybody is a virgin on Twitter. It’s high time we all stopped acting like kids whenever things like this happen. When s*x tapes get leaked, blame the leaker, that’s the criminal, period!!”

@jedipand: “Nigerians are hypocrites, they bashed Tiwa Savege when her sextape was released, but are not applauding Oxlade because he is a man. Same thing should happen to him too.” 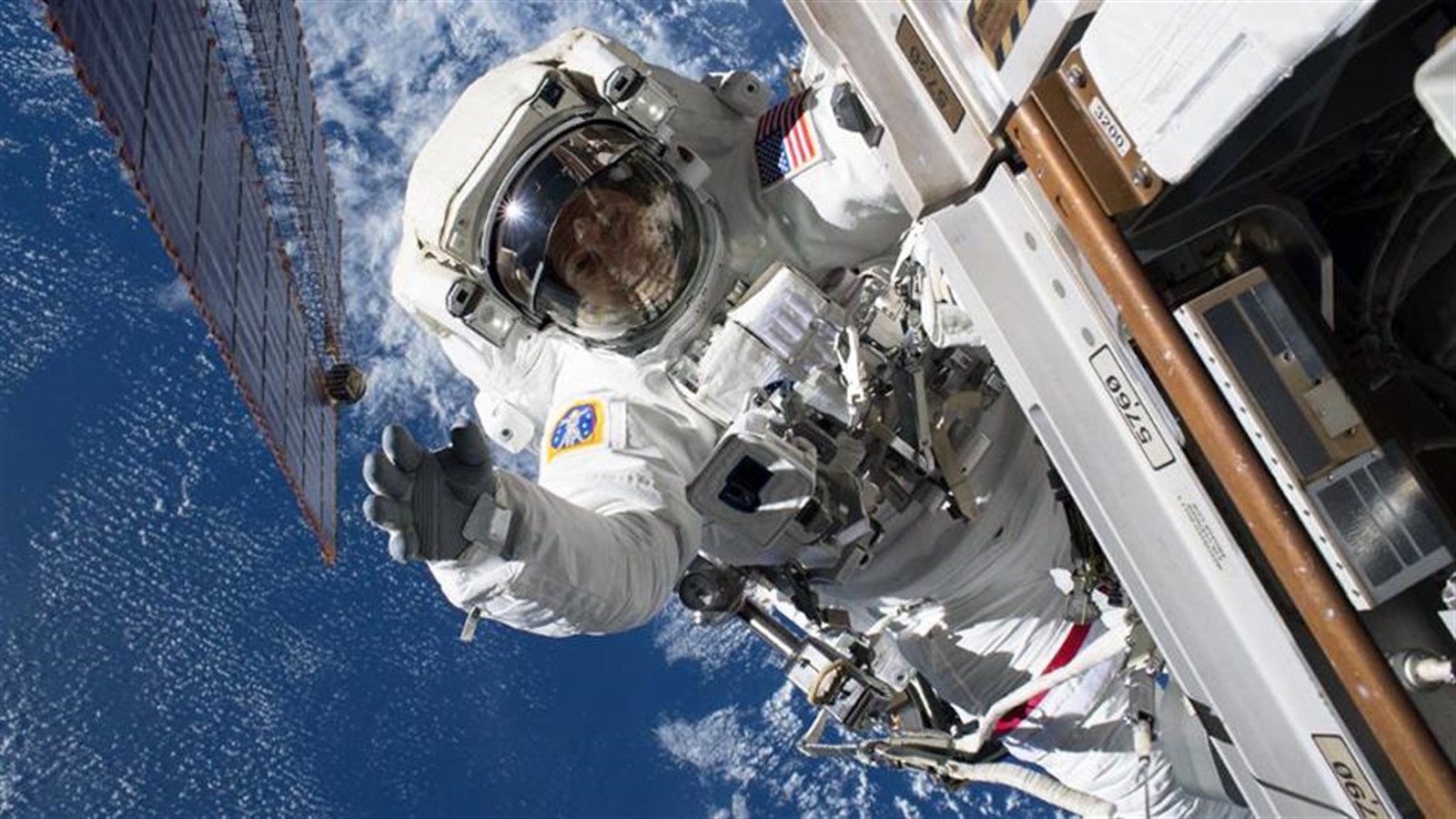 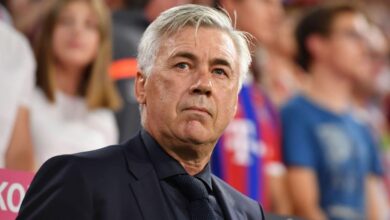