A former Military President, General Ibrahim Badamasi Babangida, has said the country is drowning in the hands of autocrats, mediocre, ethnic champions, incompetent and visionless actors.

Babangida stated this when he received the National Chairman of the Peoples Democratic Party (PDP), Senator Iyorcha Ayu, at his Uphill Residence alongside the members of the National Working Committee of the party.

“If we have failed to adequately manage the complexities of the competitive party and electoral politics since independence, we now have a golden opportunity at our present crossroads to turn in the direction of pursuing politics as a public interest project, in line with moral and statutory provisions of article 13 and article 14 of the constitution of Nigeria,” he said.

Ayu said the visit was to seek his blessings and to tap from his leadership experience and wisdom as a founding father of the PDP.

“This is particularly required at this time that there is so much insecurity and division in the country,” he said. 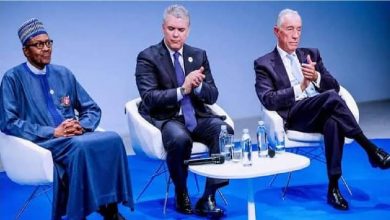 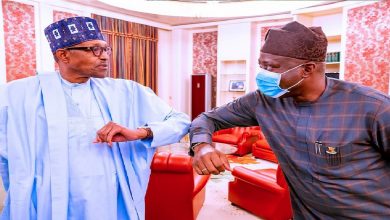