A 35-year-old suspected ritualist has disclosed how he severed the hands and legs of a corpse at a cemetery in Ondo State after he was promised N30 million.

The suspected ritualist, Timothy Odeniyi, who was apprehended by men of the Ondo State Network Agency, also known as Amotekun Corps, stated that before he was caught, he was to deliver the human parts in Lagos State.

Odeniyi, who was paraded at the Amotekun Office on Monday, said that he got the human hands and legs from a cemetery at Sabo axis of Ondo town, the headquarters of the Ondo West Local Government Area of the state.

According to the suspect, who used to work as a truck driver for a brewery company, his former boss in the company’s waste department was the one who sent him to get the human parts to be used for money ritual.

“I went to the cemetery to cut the legs and hands of one of the bodies buried there. I had planned to deliver the parts to the person who sent me in Lagos before I was apprehended. Once I deliver the items, he promised to give me N30 million,” he said.

“The burial ground I went is in Ondo town’s Sabo axis to chop the parts; I didn’t kill anyone, and it was my first time. I used to drive a trailer.

“When I used to drive a truck, the man who sent me used to be my supervisor. I used to throw the parts in the trash, and he’ll send people to pick it up.”

Meanwhile, the state Commander of the Amotekun Corps, Akogun Adetunji Adeleye, disputed the suspect’s story, stating that he killed someone on purpose before detaching the parts after which he buried the victim in a shallow grave.

“We have a suspect in our custody, Timothy Odeniyi who was caught and arrested with legs and hands of human being wrapped in paper,” Adeleye said.

“Upon interrogation, he took us to where he severed the body of the person killed and hurriedly buried the person in a shallow grave.”

Tags
A 35-year-old suspected ritualist has disclosed how he severed the hands and legs of a corpse at a cemetery in Ondo State after he was promised N30 million. Timothy Odeniyi Why I harvest human parts for money ritual – Suspect 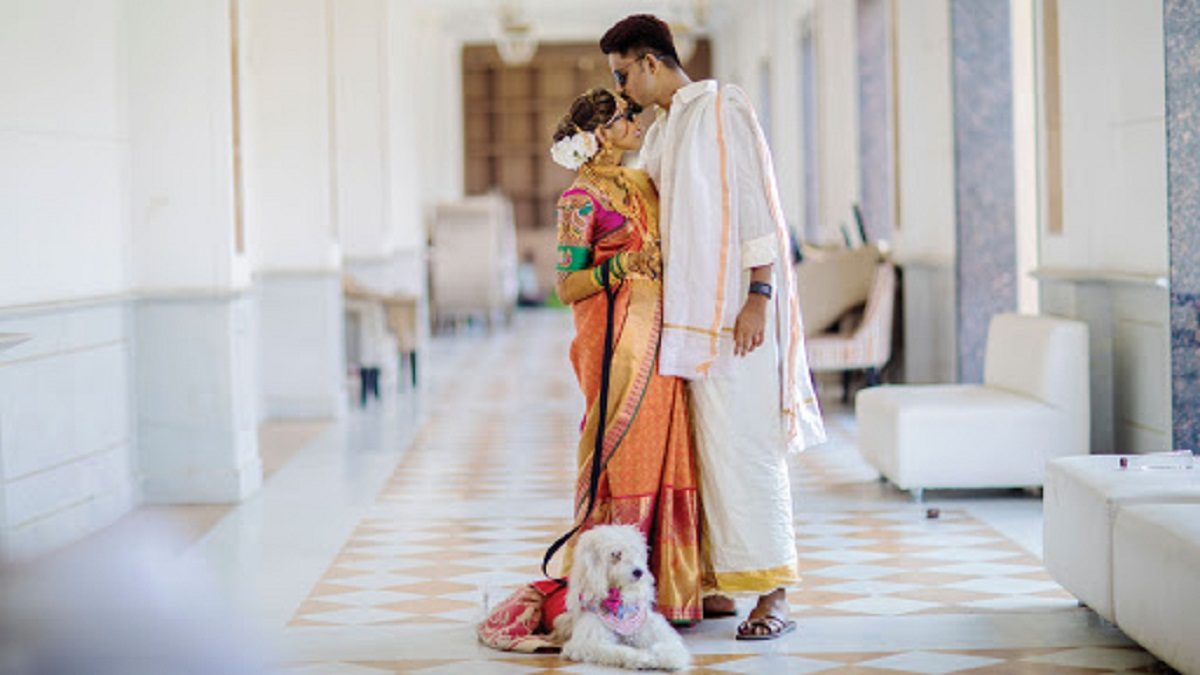