Former Kano State Commissioner for Works and Infrastructure, Mu’azu Magaji, has been remanded in a correctional centre in the state.

It was reported that Magaji was arrested in Abuja shortly after granting a live interview on Trust TV, where he criticized the government of Governor Abdullahi Ganduje of Kano State.

The former commissioner is facing a four-count charge bordering on defamation of character, intentional insult, injurious falsehood and inciting disturbance against the state governor.

A Magistrate’s Court sitting at Nomansland area of Kano ordered that Magaji be remanded until Thursday when a ruling will be delivered on the bail application.

The magistrate, Aminu Gabari, gave the order after explaining that part of the First Information Report (FIR) is accusing Magaji of posting Ganduje’s picture on Facebook with a lady, which portrayed the governor as having extra-marital affairs.

The defendant, however, pleaded not guilty to all the charges. 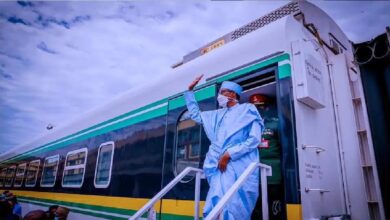 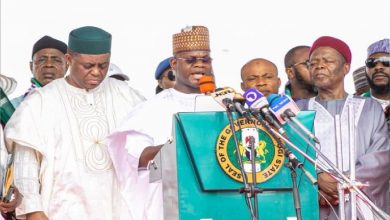