No day will pass by without drama from Yahoo Boys who sees themselves as a modern-day Robin Hood, not operating in forests but in cyberspace.

If not deceiving and duping gullible, trusting individuals, they are Killing and harvesting human organs to lite up their wealth.

How will one justify an act where a teenage boy who is 9 years younger beating a girl whom he calls his girlfriend.

Some pictures where a suspected 17-year-old yahoo boy beat his 28-year-old girlfriend to pulp.

Although at the time of this report, the cause of the fight is yet to be ascertained but the lady with seen covered in her blood. 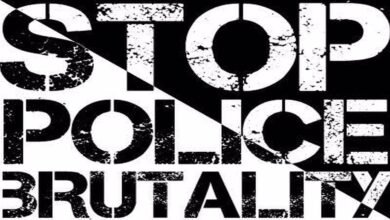 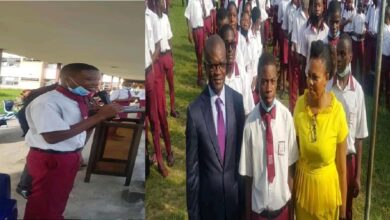