At least 183,000 members of the All Progressives Congress(APC) today will choose the standard-bearer of the governorship through direct primary elections (option A4).

The primary election will hold in all the 177 Wards across the State.

According to him, “option A4 direct primary” would be adopted in conformity with the party’s guidelines.

Badaru said his panel would organise a credible shadow poll.

Badaru added: “The party has a guideline in the conduct of direct primary, which is the accreditation of party members after getting their voter cards and party membership slips carrying their photographs and their names should also be contained in the party registers in their respective wards.

“After this is done, the members would now queue behind the agents of their preferred aspirants in each ward before counting. It is whatever is counted across the wards and acceptable to all agents that will be collated and announced accordingly.

“I have my integrity to protect just like every other member of this committee. Nobody will be cheated. I have the assurance that we will end this primary with all aspirants commending us for doing a good job. We shall all laugh together after the process”. 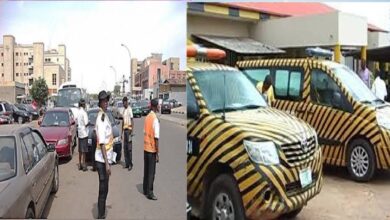 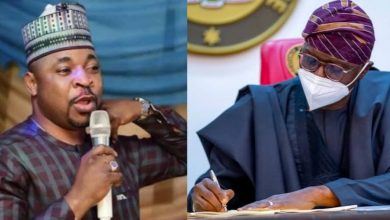 JUST IN: See What MC Oluomo Promised SanwoOlu As He Backs His Second Term Bid