A Federal High Court, Abuja, on Monday, issued an arrest warrant against the former Minister of Petroleum Resources, Diezani Alison-Madueke, believed to be residing in the UK.

Justice Bolaji Olajuwon granted the request, after counsel to the Economic and Financial Crimes Commission (EFCC), Farouk Abdullah, made an oral application.

The News Agency of Nigeria (NAN) reports that the court had fixed Nov. 3, 2021 for the EFCC to give a report on its effort at extraditing Alison-Madueke to the country to stand her trial, and for possible mention of the case.

But on the adjourned date, the case was stalled as neither Abdullah nor Alison-Madueke was in sight. Justice Olajuwon then fixed today, Jan. 24, for the matter and adjourned for report or or for possible mention of the matter.

NAN reports that though Justice Ijeoma Ojukwu was initially the presiding judge in the matter, the case was reassigned to Justice Olajuwon, following the transfer of Ojukwu to the Calabar division of the court. It would be recalled that Ojukwu had, on Oct. 28, 2020, rejected the EFCC’s prayer to issue a warrant of arrest against Alison-Madueke, citing the commission’s failure to enforce the earlier criminal summons, which the court issued on the former minister since July 24, 2020, saying court orders are not made in vain.

The commission had, in requesting for the criminal summons in July 2020, claimed that it was required to facilitate the ex-minister’s extradition to Nigeria.

Faced with the failure of the ex-minister to honour the summons, the EFCC, through its lawyer, Abdullah, urged Justice Ojukwu to issue a warrant of arrest against her, saying that the extradition process failed as a result of the absence of the warrant of arrest.

The judge, who turned down the request, directed the lawyer to file an affidavit to that effect supported by evidence from the Office of the Attorney General of the Federation (AGF), and adjourned for report and possible arraignment of the defendant (Alison-Madueke).

However, when the matter was called on Monday, Abdullah was in court. He told the court that all efforts by the agency to get the ex-minister extradited when the matter was before Ojukwu were unsuccessful. Abdullah, who made an oral application for an arrest warrant, said the application was part of the requirements by the office of the AGF for the extradition.

He said that the arrest warrant was needed to further give the International Police (INTERPOL) the impetus to bring the defendant to Nigeria to answer to charges against her. Justice Olajuwon then granted the application and adjourned the matter sine die pending when the defendant (Alison-Madueke) is arrested and produced in court.
NAN reports that Abdullah had, in an application, urged the court “to issue an arrest warrant against Alison-Madueke, who is believed to be in the UK to enable all law enforcement agencies and the INTERPOL to arrest her anywhere she is sighted and be brought before the court to answer to the allegation made against her before the court.”

He said since the summon had not been able to achieve the desired result, the need for a warrant of arrest cannot be over-emphasised. NAN reports that the court had, on July 24, 2020, ordered the former minister to appear before it and answer to the money laundering charge filed against her by the EFCC.

The court gave the ruling in an ex-parte motion marked FHC/ABJ/CR/208/2018 brought by Abdullah. The EFCC had accused the former minister of fleeing the country for the UK in order to escape justice, among others.

The lawyer, in a document filed along with the motion ex-parte, said it sought to question Alison-Madueke, without success, in relation to many allegations against her, including “her role as the Minister of Petroleum Resources and her role in the award of Strategic Alliance Agreement (SAA) to Septa Energy Limited, Atlantic Energy Drilling Concept Limited and Atlantic Energy Brass Development Limited by NNPC.

He said it also wanted Alison-Madueke to respond to questions about “her role in the chartering of private jets by the Nigerian National Petroleum Corporation (NNPC) and Ministry of Petroleum Resources and her role in the award of contracts by NNPC to Marine and Logistics Services Limited.”

He added that Alison-Madueke was also required to clear air on “her role in financing the 2015 general elections, particularly the money that were warehoused at Fidelity Bank Plc in 2015 prior to the elections.”

He said it equally wanted the ex-minister to speak on several items, documents and Jeweleries recovered from her house at No: 10, Chiluba Close, off Jose Marti Street, Asokoro, Abuja, and some identified property that were linked to her In Nigeria, UK, U.S., United Arab Emirate and South Africa.

It would be recalled that the EFCC Chairman, Abdultasheed Bawa in the April 2021 edition of the agency’s in-house magazine, disclosed that the anti-corruption commission recovered 153 million dollars from Alison-Madueke.

Bawa said the agency also recovered the final forfeiture of over 80 property in Nigeria valued at about $80 million from the former minister, who has been living in the UK since leaving office some years ago.

The EFCC boss said he would want the former minister to face trial in Nigeria. Besides, as part of the ongoing investigations of the former Petroleum Minister, the EFCC. on Dec. 15, 2021, said it arrested a former Managing Director of Fidelity Bank Plc, Nnamdi Okonkwo, allegedly over an additional $72.87 million still in the coffers of the bank.

Okonkwo and Charles Onyedibe were quizzed by operatives over the latest discovery. Okonkwo, who is the chairman of First Bank Holding, alongside others, had earlier been grilled over $153 million and another $115 million by the commission.

While all the 153 million dollars were recovered by the EFCC, the cases involving $115 million, as it relates with the Independent National Electoral Commission bribery matter, are in various courts. the EFCC spokesman, Wilson Uwujaren, had disclosed in a statement. 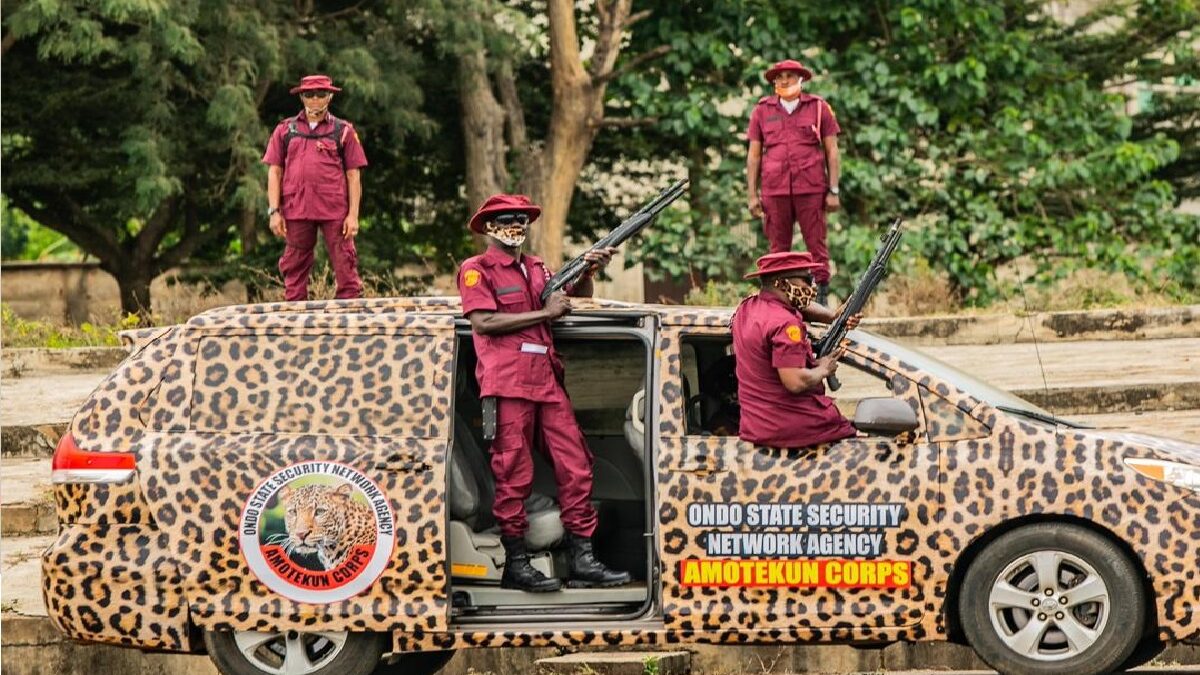 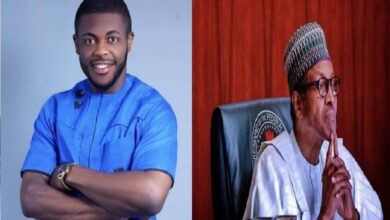