The CDS made the disclosure on Wednesday at a Youth and Security Summit organized by Abuja Global Shapers Community (AGSC) in collaboration with the Defence Headquarters.

Irabor, as part of measures to sustain progress and successes, said the military had adopted “the whole-of-society approach” to solve challenges.

The Defence Chief noted that the youths could play a pivotal role in advancing the course of national security.

The General called for more engagement of the demography in issues affecting Nigeria to enable them to contribute to nation-building.

He said the AFN and AGSC partnership will help young citizens to better understand the roles and responsibilities of the military in surmounting internal and external threats.

“Engaging the youths is practically making them become part and parcel of the fabric of stability of the society towards enhancing national security,” he said.

Irabor listed national security components as freedom from dangers and threats, a country’s ability to defend, develop, promote core values and legitimate interests, as well as the wellbeing of the people. 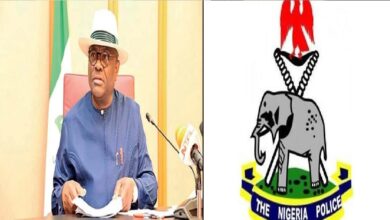 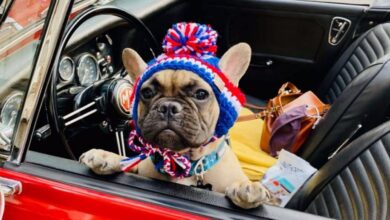