Ahead of the Ekiti governorship primary election scheduled to hold on January 27, the ruling All Progressives Congress (APC) on Tuesday screened all the governorship aspirants in the State.

The Ekiti State governorship election screening committee chaired by Senator Domingo screened all the aspirants at the national secretariat of the Party in Abuja.

However, it could not be confirmed as of the time of filing this report if any of the aspirants was disqualified.

The governorship election would take place on June 18 to elect a new governor when the incumbent Governor, Kayode Fayemi completes his second term in office on October 15. 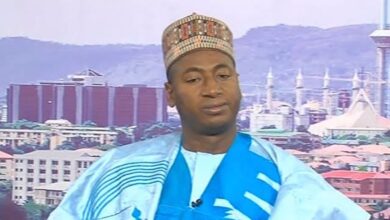