Aba Residents trek on Osisioma flyover to prove to Gov Ikpeazu that they can make use of it without a car.

Viral video have showed the moment residents of Aba, commercial city of Abia State were spotted trekking on Osisioma flyover.

The video shared online was in a reaction following the comments made by Governor Okezie Ikpeazu last week Monday, during a call in radio program with Magic FM Aba.

The Governor had when asked during the radio program to tell Abians the reasons behind the delay in completion of the flyover, told the journalist that people should stop worrying about the completion date.

He said when the project was conceptualised, many people never gave him a chance that he would build the flyover, adding that some Abians even went as far as mocking the project by calling it “center table.”

He had said, “The question I’m asking is, what’s you people’s concern with the flyover? Am I not the one that started it?

However, reacting to Ikpeazu’s comment, people were spotted trekking on the flyover, the man behind the camera was heard mimicking the governor that people don’t trek on flyover rather they make use of it with car. 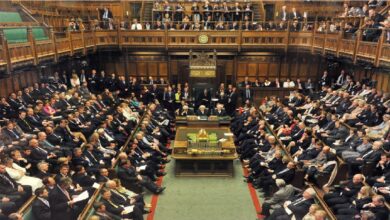 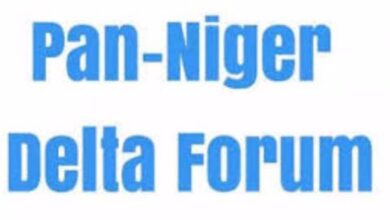 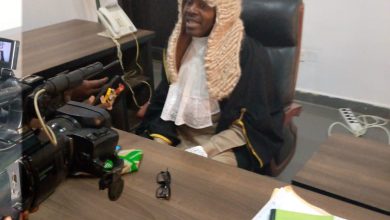