A staff with Benue state internal revenue service, BIRS identified as Sixtus Terfa Akure has allegedly been beaten to death by men of the Nigerian army.

It was gathered that the deceased was before his death a senior inspector of taxes in the state.

The development was confirmed in a statement released by the Executive Chairman of BIRS, Chief (Mrs.) Mimi Adzape-Orubibi.

She said in a statement:

“I have received with deep shock and pain, the sad news of the brutal murder of one of my staff, Sixtus Terfa Akure, who until his death was a Senior Inspector of Taxes.

Unconfirmed sources indicate that the late Sixtus was whisked away last night by military personell in what has become a regular occurrence, and his mangled body was found early hours of today around Aper Aku Estate by the road side.

I am understandably deeply pained by his death. And the circumstances under which he died.

As a service we condemn this in the strongest terms possible. We offer our deepest condolences to the immediate family of this young man who paid the supreme price in service to the State.

I want to assure all staff of the service that we will leave no stone unturned in getting to the rock bottom of this matter. The perpetrators will be brought to justice no matter what it takes.

I have since made a formal report to His Excellency Governor Ortom who has not only offered his condolences but has already given assurances that the state government will never abdicate it’s responsibility to protect citizens and residents of the state.

May his gentle soul find perfect peace with the Almighty God.” 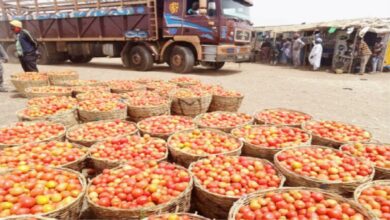 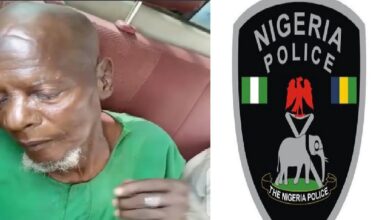 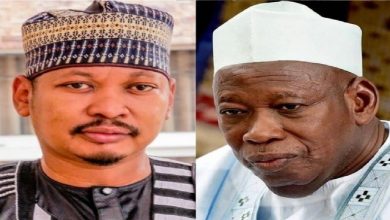