2023: Why Buhari didn’t kick against my presidential ambition – Tinubu – Globalgistng

National leader of the All Progressives Congress (APC), Asiwaju Bola Tinubu, has revealed why President Muhammadu Buhari didn’t kick against his presidential ambition for 2023.

It was reported that Tinubu had during his visit to Aso Villa on Monday, informed the president of his intention to run for presidency in 2023.

Tinubu told State House correspondents after a closed-door meeting with Buhari that the president did not ask him to discard his political ambition.

“The president is a democrat. He did not ask me to stop, he didn’t ask me not to attempt and pursue my ambition. It’s a lifelong ambition.

“You’re running a democratic dispensation and you must adopt the principles and values and virtues of democracy,” Tinubu said.

He also dismissed the calls in some quarters that he should remain a kingmaker instead of nurturing presidential ambition in 2023. 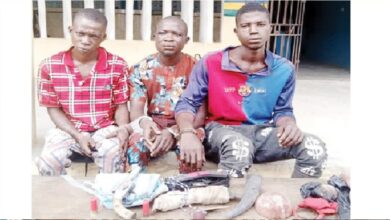 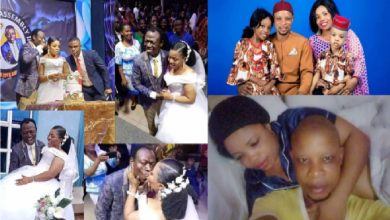