A man driving APC chieftain, Bola Tinubu’s 2023 campaign vehicle has been spotted in a viral video, having a fight with a prostitute who he allegedly refused to pay after allegedly sleeping with her.

The duo engaged in a fight on a busy road and the sex worker was seen holding on to his shirt as he struck her. As a crowd gathered, the prostitute went back to the car and refused to get down.

Click on the link below to see full video: 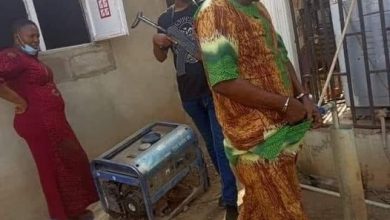 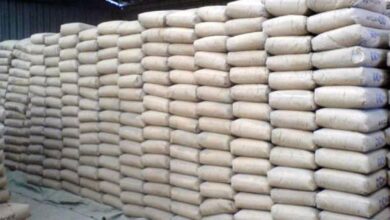